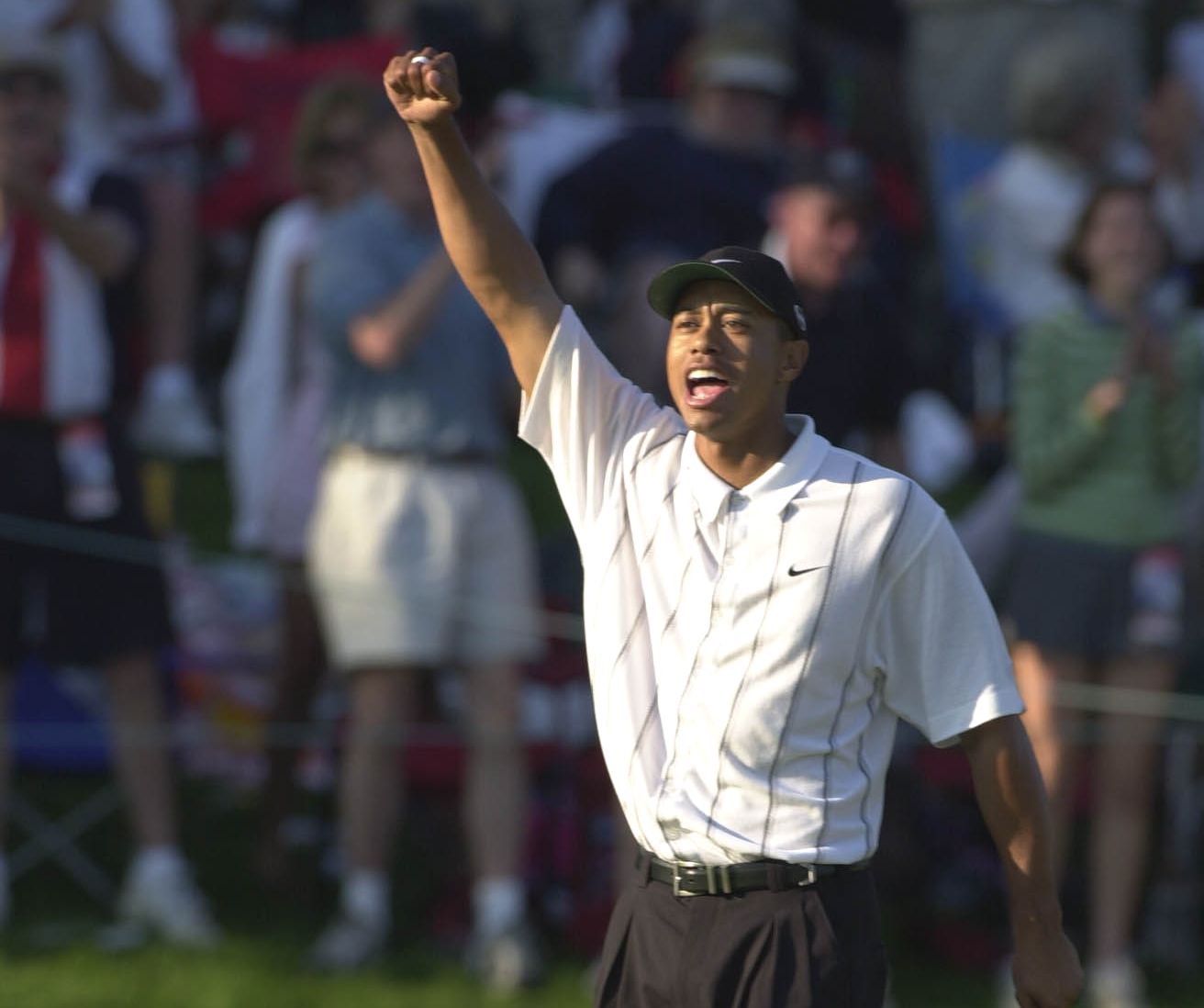 Tiger's "Better Than Most" putt at the 17th remains an iconic Players moment.

Posted By: Tom Edringtonon: March 13, 2020In: The Lesson TeeNo Comments

Everyone remembers Gary Koch’s now famous “Better Than Most” call at the 17th green when Tiger Woods holed an iconic curling putt that remains one of the most replayed moments of any Players Championship.

We can all become better putters by using a method Tiger has used over the years.

When Tiger was young, Earl Woods told his son to imagine a picture frame in front of him on the line of his putt.  He told Tiger to “putt to the picture.”

What Earl was teaching the young Tiger was another method of “spot putting.”

When you have a long putt, medium putt or a putt less than 10 feet, pick a spot in front of your ball, a foot or two feet from your ball, on the proper line and try to roll your ball over that close spot.

If you haven’t tried this, by all means do so.

It’s worked for many of the best players in the world.

It can work for you.