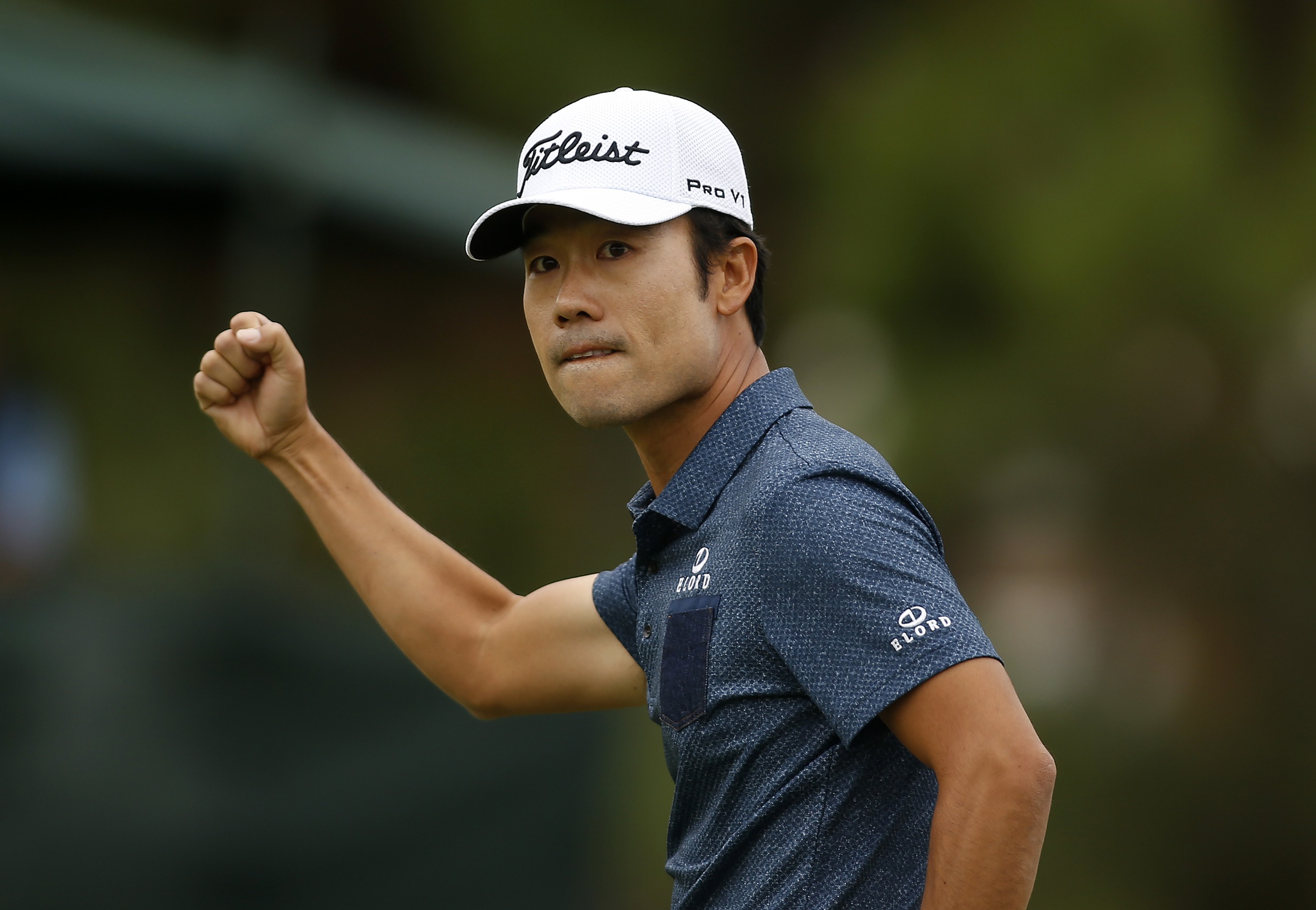 Kevin Na shot 62 Friday and is tied for the lead at 12-under.

He’s already there for the new campaign.

Apparently Brooks wasn’t all that prepared to play at TPC Summerlin, he managed to shoot just one-under par for 36 holes at the Shriners Hospitals for Children championship and didn’t come close to making the 36-hole cut (five-under).

One Koepka did stay for the weekend.  Younger brother Chase opened with 66 but a few mistakes late Friday cost him.  He shot 69 and dropped all the way into a tie for 35th at seven-under par.  Unless he finishes in the top 10, he’ll head for Korn-Ferry Q-School next week.

Las Vegas resident Kevin Na gave his friends and family members a lot to cheer about in the second round when he fashioned a nine-under par 62 that earned him a share of the halfway lead.

Na is 12-under and tied with Pat Cantlay, Brian Stuard and Lucas Glover.

Phil Mickelson cooled off on day two.  He opened with 65 but shot 69 on Friday.  Good news is that Lefty gets to play the weekend.