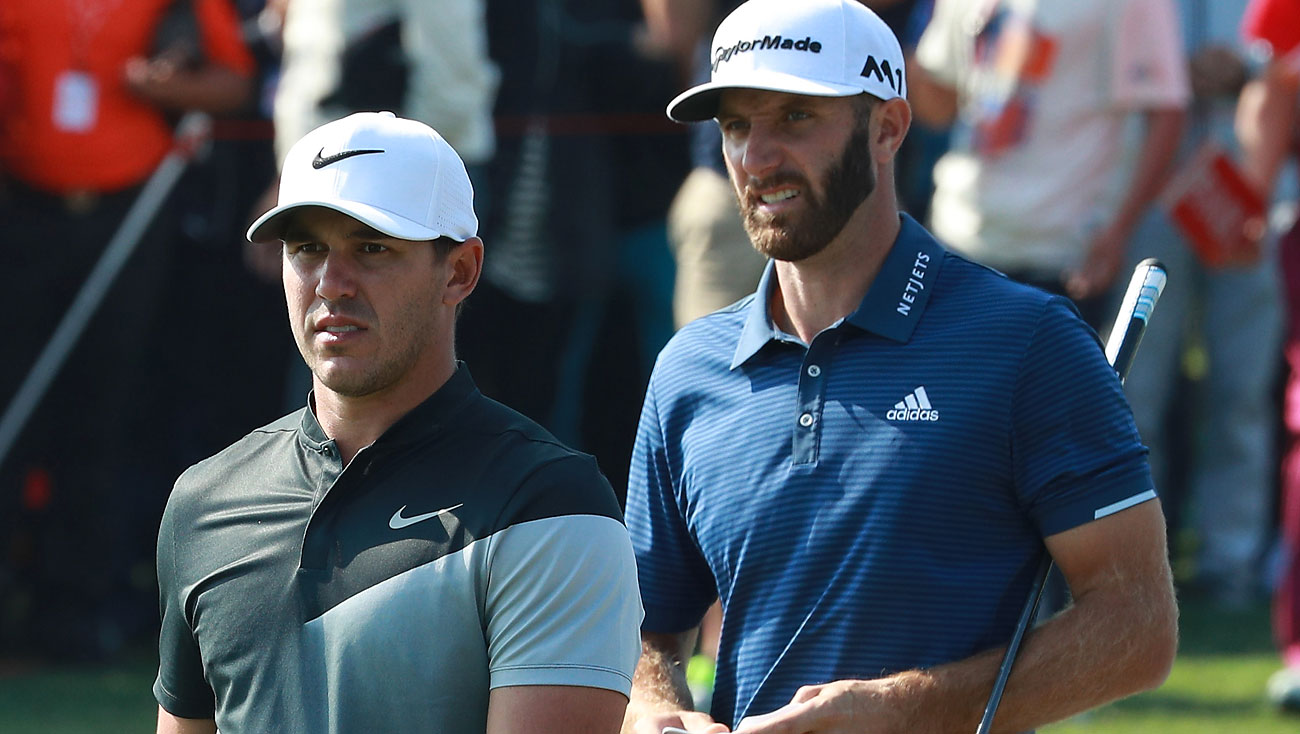 Dustin Johnson withdrew then Brooks Koepka missed the cut at the 3M.

Brooks Koepka Misses 3M Cut, Finau One Back Of Co-Leaders

First Dustin Johnson withdrew from the 3M on Thursday, citing a back issue, on Friday another big name went packing when world’s No. 6 Brooks Koepka missed the cut.

Koepka could do no better than 71 on Friday and his one-under total missed the cut by a shot.  One Koepka did stick around for the weekend at the TPC Twin Cities — younger brother Chase (ranked 1,562 in the world) shot 68 on day two and at four-under, found himself tied for 33rd.

D.J and Brooks weren’t the only big names missing the cut.  No.  12 Tommy Fleetwood, in his first event back since the re-start, shot 71-72 and missed the cut by three shots.

The only top 25 player left in the field is Tony Finau.  Finau is stalking co-leaders Michael Thompson and Richy Werenski.  Both Thompson and Werenski played in the morning before wind got stronger in the afternoon.  Thompson followed his opening 64 with 66 while Werenski fired 67 to go with his day one 63.

Finau’s 66 left him at 11-under at the halfway mark, a shot back and tied with Talor Gooch, who put up  a nifty 65 on Friday.