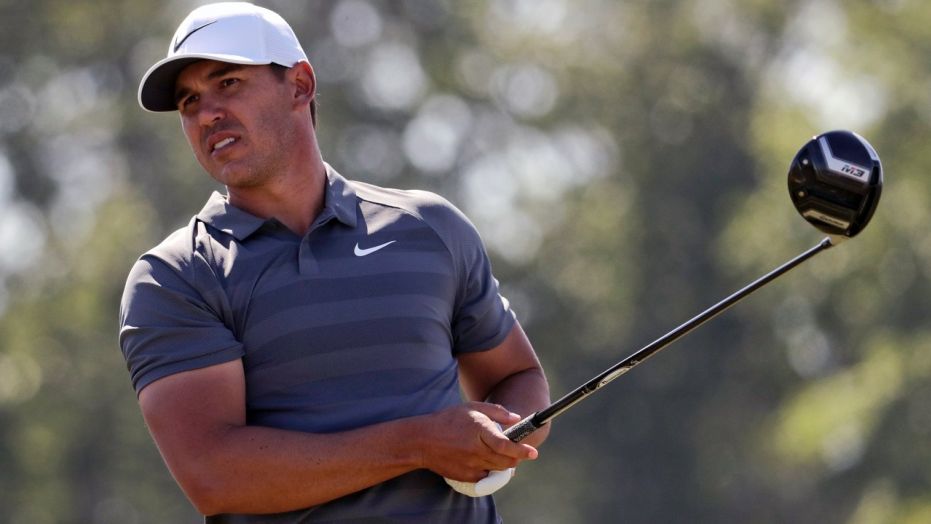 Brooks Koepka can't wait to get back out on the PGA Tour.

Brooks Koepka Will Play In The First Three Return Events

Posted By: Tom Edringtonon: May 13, 2020In: PGA Tour NewsNo Comments

Brooks Koepka is itching to get back at it on the PGA Tour.

Koepka said on Tuesday in a Golf Channel interview from his West Palm Beach home, that he plans on playing in the first three events on the PGA Tour’s revised schedule.

That means Koepka will play at Colonial then the Canadian Open followed by the RBC Heritage at Harbour Town.

“You have to pace yourself,” Koepka said of the tighter, compressed schedule that, for now, will have three of the four majors on tap.

Koepka said he’s been spending a lot of time with his coach, Claude Harmon III and paying closer attention.  “I was kinda going my own way (earlier this season).  Claude’s my guy, I gotta listen to him.”

“I’ll play in the first three for sure, can’t wait to get back at it,” Koepka said.

Koepka also talked about the possibility of the 2020 Ryder Cup being played without any fans in attendance at Whistling Straits.  It’s scheduled for Sept. 24-27.

“The fans are what makes the Ryder Cup,” Koepka insisted.  “I personally don’t want to play if there are no fans there.  I don’t see a point in playing it.”

Interesting assertion by the world’s No. 3 player, who will be on the U.S. team.

Koepka didn’t want to sound disrespectful.  “I get representing your country is an honor and it’s something that’s so much fun,” he said, “but at the same time, the fans make that event. That’s why we get nervous on the first tee. You hear the chants. You hear everything that’s going on – the U-S-A- (chants), all that stuff. That’s what makes it fun.”

Without the fans, Koepka said it’s like playing a match with some other guys at home.  “It’s like us going to play a match here at Floridian is essentially what it’s going to feel like.”