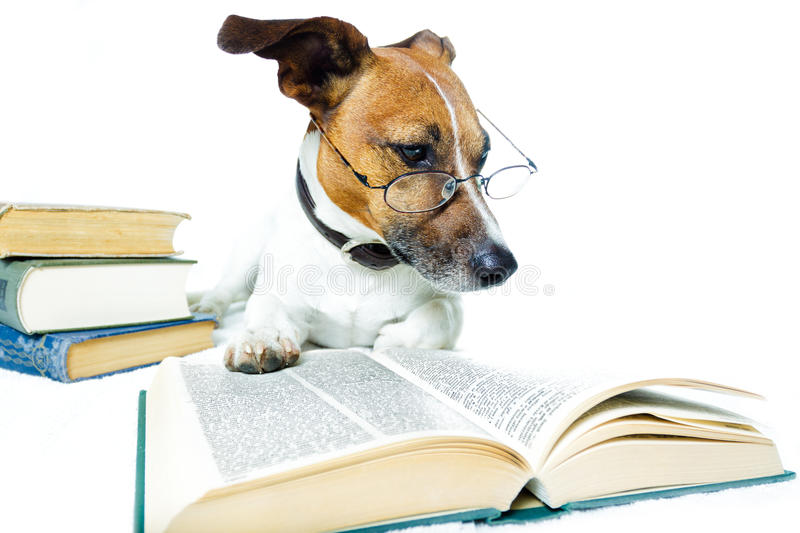 Bryson must read the Rules Of Golf, cover-to-cover five times.

Bryson DeChambeau A Newcomer To Our Dog House

Bryson DeChambeau is the latest vistor to the DogLegNews Dog House.

Bryson acted like a junk-yard dog last week at The Memorial, snapping at a PGA Tour rules official when he was presented with a ruling that his ball was out-of-bounds.

“I don’t believe you,” DeChambeau barked, obviously having no clue as to the rules of golf when it comes to OB markers.

Eventually, after a second official repeated what the first official rules, DeChambeau angrily went about his business of making a quintuple bogey 10 on the par five hole.

For your outstanding performance and total disdain shown for the tour’s professional staff members, we’re giving you a stay in The Dog House with this assignment:  You will read The Rules Of Golf, cover-to-cover, five times.  When you’re done, you may leave.

The sooner the better.  The dogs have said they are afraid you will “tarnish their brand.”