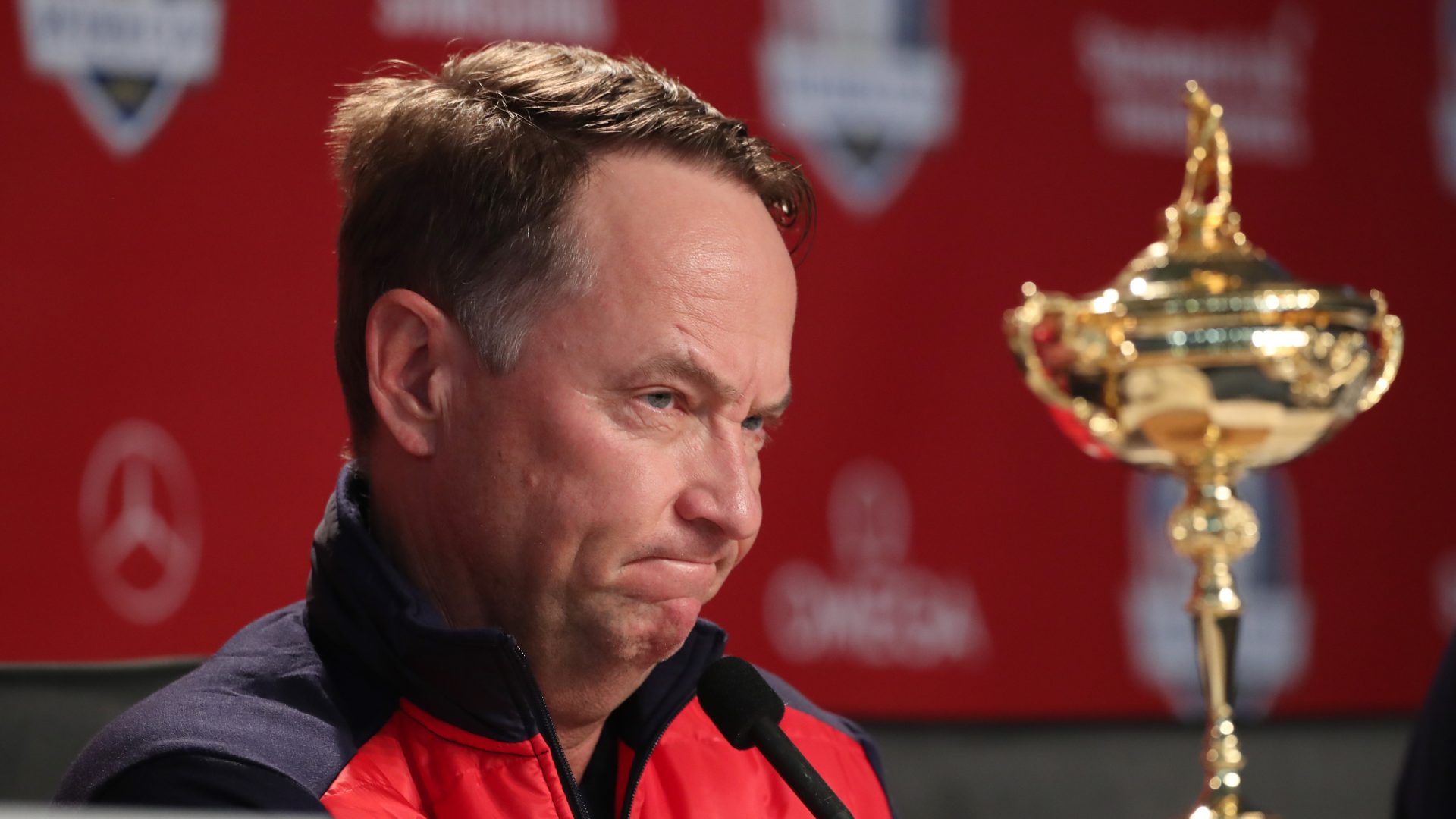 Davis Love III has the personality of a wet ball washer towel.

To quote John McEnroe back in his playing days:

YOU CANNOT BE SERIOUS!

At first it sounded like a joke until Madman McManus had his publicity henchman draw up this comical release:

“Davis is one of the most accomplished and respected players in the game of golf.  With his playing experience, reputation and relationships across the golf community, he brings a unique perspective and insight that will enhance our broadcasts. Davis is the perfect fit for CBS, and we look forward to him making the best broadcast team in golf even better.”

To which we reply — seriously?

With one major to his credit, Love III has long been considered a major underachiever by those who are willing to tell it like it is.

Second, Love III has been on the PGA Tour Policy Board, which means he’s a total suck-up to the  Sheriff Of Nottingham  (aka tour commish Jay Monahan) and will do nothing but gush sweet nothings regarding the tour.

Third, Love III is as bland as a bowl of mush.

Basically, what CBS has done is replaced two old guys — McCord (71) and Peter Kostis (72), with another old guy who won’t have one iota of appeal to the younger audiences that CBS is trying to attract.

Another flaw in this hire is that Love III is still playing.  In his mind, he believes he is.

So this whole thing makes not one lick of sense whatsoever.

CBS is inching its way to some very shaky ground.

Can’t wait to see what McManus and his clown-show come up with next.