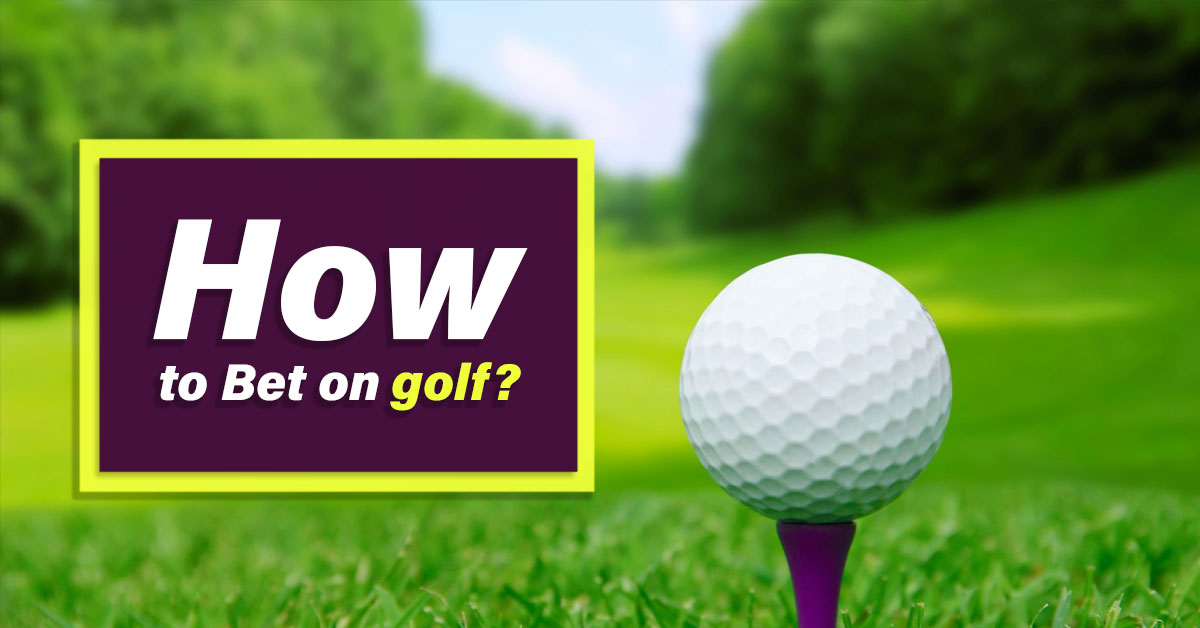 There will be on-site betting at PGA Tour events starting in 2020.

PGA Tour Sells Its Soul To The On-Site Betting Devil

Once again, the PGA Tour has proven that there is no end to its absolute, total greed when it comes to money.

Hiding under the guise of a not-for-profit, 501-C-3 entity, the PGA Tour continues to pile up money by the billions and now it’s taking that money hunt to a new level.

The Sheriff Of Nottingham, aka PGA Tour Commissioner Jay Monahan, let the cat (burglar) out of the bag last week in Japan — the PGA Tour will be getting into the on-site betting business starting in 2020.

After huddling behind closed doors with his henchmen, Monahan (aka The Sheriff) has made the tour the first sport in North America to throw its arms around legalized sports betting as an integral part of the game.

So get this — The Sheriff  hopes that by offering basically an on-site sports book for golf, that more fans will show up and perhaps degenerate gamblers will be drawn to golf under the guise of  “new fans.”

Monahan justified the move with this:

“As it is becoming legalized by state in the US, you can either participate or not, and we feel smarter to be participating, versus letting others control it,”  which is tour-speak for:

“We want even more money than the billions we are already raking in.”

Monahan didn’t give any details as to how betting at PGA Tour events will function.

The betting product will come from a partnership with the notorious International Management Group, which is totally “for-profit” and doesn’t hide under the “not-for-profit” veil like the tour does.

The IMGA Arena was launched last year and it provides bookmakers with live streaming and virtual sports products.

Monahan did indicate that integrity would be stressed and that only positive bets would be offered at the events.