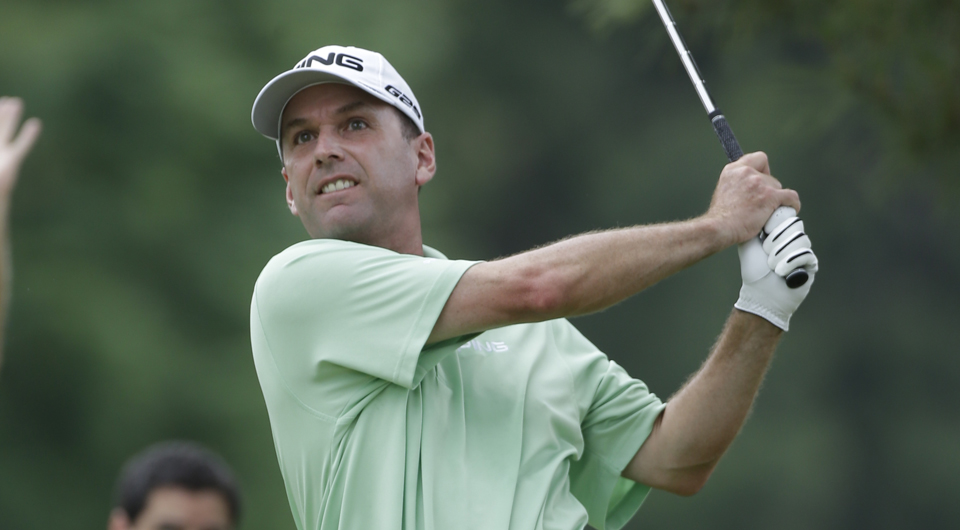 Kevin Sutherland won nothing, until Sunday.

The Champions Tour season came to a close out in Phoenix and the PGA Tour should be ashamed of itself.

After a season that will surely earn him Player Of The Year honors, Langer went home without the Charles Schwab Cup.

Thank-you, PGA Tour gremlins for lousing this one up.

When the smoke cleared on Sunday at Phoenix Country Club, Sutherland shot 15-under, beat Vijay Singh by a shot and walked off with everything.

Langer shot 10-under and tied for 12th.  He beat Jimenez, tied Perry, was just behind McCarron but it was the fifth guy that got to him.

Fact of life when the PGA Tour tries to make the final event of the season way too important?

Sorry about this Bernie, you are by far the best out there and they just gave the Cup to a guy who one just a single event.