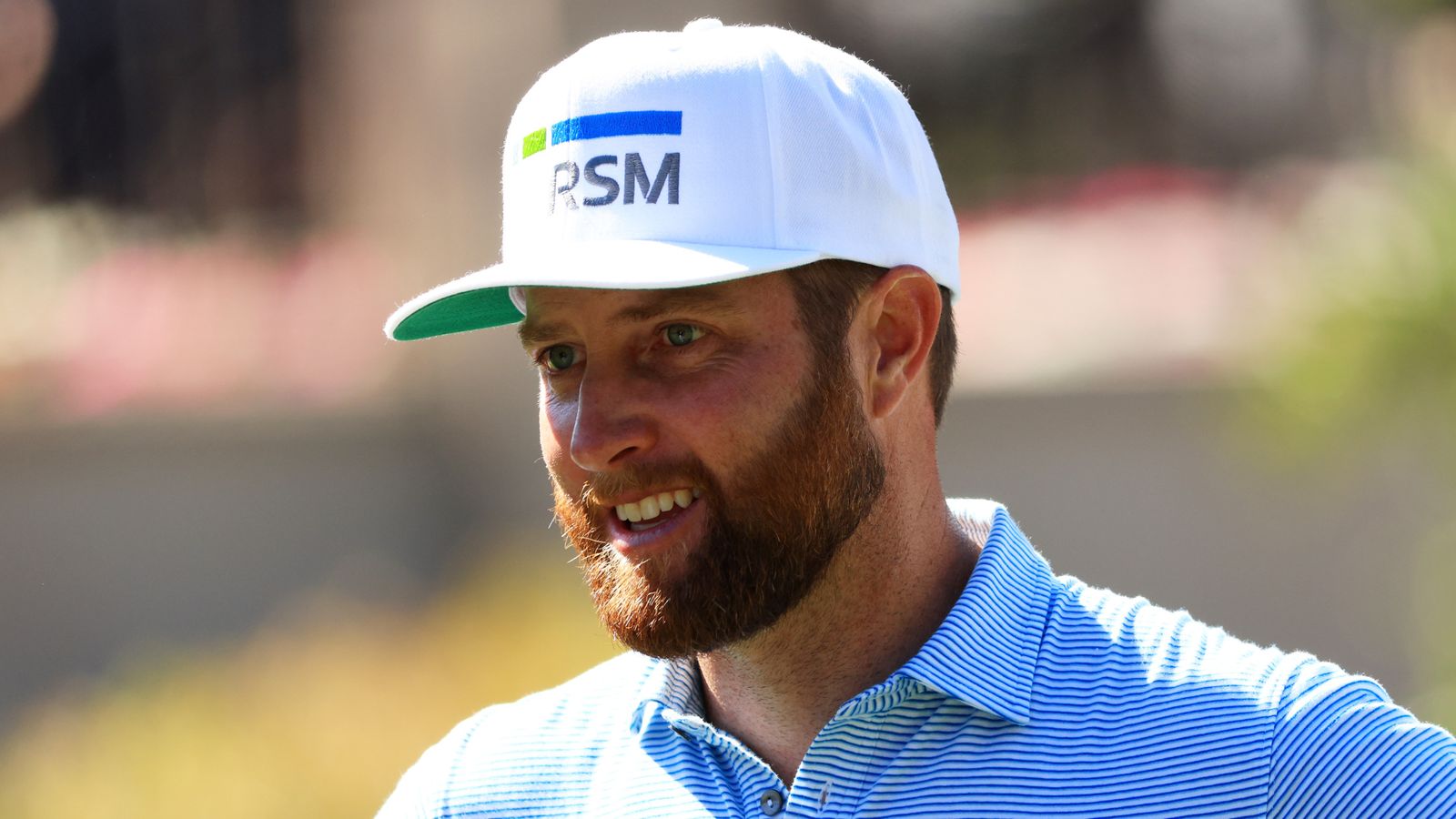 Chris Kirk is at 11-under par after shooting a second round 65.

They’re halfway home at Waialae Country Club and Chris (call him Captain) Kirk is the solo leader at the Sony Open.

Kirk followed up on his opening 64 with 65 on Friday and stands at the top of the heap at 11-under par at the Tour’s first full-field event of 2023.

In a surprising turn of events, first round co-leader Jordan Spieth bogeyed his way to a second round 75 and missed the 36-hole cut.  The cut came at two-under par and Spieth’s Friday fiasco dropped him to one-under and he wasn’t happy about it.

“Yeah, this sucks,” Jordan Spieth said afterward.  “I mean, I’ve never led a tournament and missed the cut before.  Just got just the ball in the wrong spots at the wrong places, and out here you just have to be fairway, fairway, fairway.”

J.J. Spaun, who can find a fairway and contended last week at the Tournament of Champions, is squarely in the thick of it at 10-under par after rounds of 66-64.  He was tied with first round co-leader Taylor Montgomery (64-66).

Defending champion Hideki Matsuyama did make the cut.  The Japanese star was at three-under par, tied for 46th.