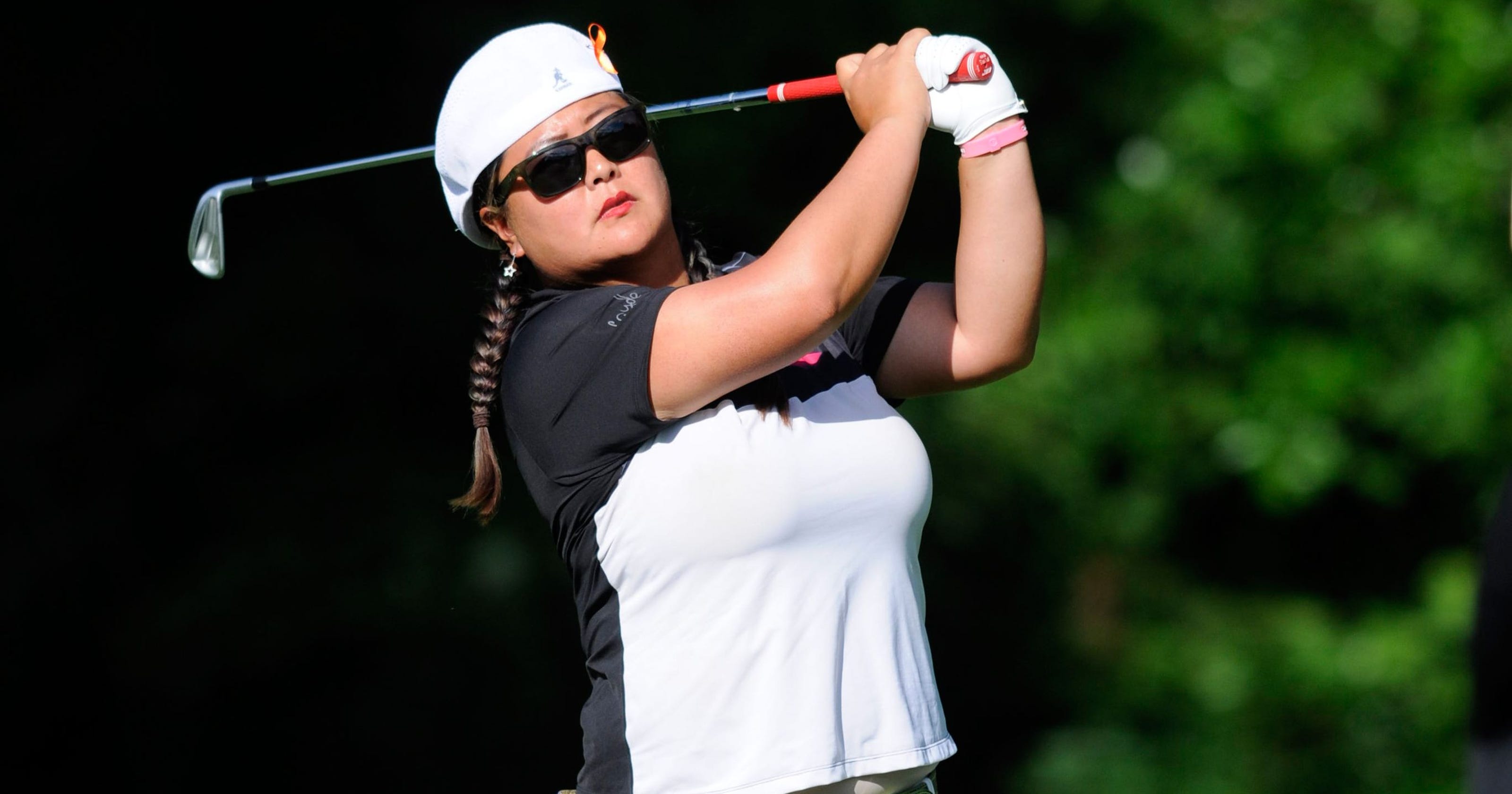 Christina Kim was obligated to protect the rest of the field at the LPGA Q-School.

Christina Kim Does The Right Thing In LPGA Rules Fiasco

This one is too ridiculous to pass up.

Maybe it’s old-fashioned, old school or whatever you want to call it but back in the day, before we started playing the game of golf, it was important that we know the rules.

That became even more paramount in our high school golf matches — snarky, less-talented opponents were always looking for a rules violation they might call on you to win a hole — it was match play back then in our league.

It was even worse in the Virginia Junior Club competition in the summers.  Trust me when I say every kid knew the rules inside and out and if you did something wrong — bam! — they’d call it on you — loss of hole.

Which brings us to present day professional golf.  Maybe it’s assuming a lot when you’d think that someone would know the rules of the profession in which they choose to earn a living or attempt to earn a living.  Especially sports.

For the longest time, golf has been the sport of honor.  You’d see times where guys on the PGA Tour call penalties on themselves.  In the movie  The Legend Of Bagger Vance,  Matt Damon’s character calls a rules violation on himself during his match with Bobby Jones and Walter Hagen.

Golf has long been reputed as the ultimate game of honor.

Which brings us to last week’s LPGA Qualifying School in Pinehurst.

First let’s establish this — unless you’ve got one of the top 20 women on that tour, odds are you aren’t making much money as a caddie.

For those under-achievers who are forced to go back to the Q-School, who knows who they may have on their bag — family member, neighbor, friend of a friend, some guy off the street.

Which brings us to the sixth round of that tour’s eight-round Q-School.  Play was on the No. 9 course at Pinehurst.

Seriously?  That’s one of the most obvious rules violations in the world of golf.

Rule 10.2 a (see Advice and Other Help), specifically says it’s a no-no to seek advice from a fellow competitor or said fellow competitor’s caddie.  Imagine Jordan Spieth turning to Rory McIlroy and saying:  “Hey Rory, should I hit eight-iron or nine-iron here?”

Christina Kim saw the entire incident and put simply — it was her obligation to make the violation known.  At the end of the round and after confirming the rule with an official, she reported the violation.  Ms. Dye and Ms. Weber were each hit with a two-shot penalty.  Dye asked for advice and Weber’s caddie gave it.

Note that Kim did finish in the top 45 and regained her tour card.

Kim was later made the villain on social media, some called her a snitch.

She stands by what she did and she should.

“A lot of people think it’s bad that I waited,” Kim said, “but I didn’t want to make an accusation if there was a chance it was going to be a false accusation.  I was very surprised they didn’t know the rule.  I don’t want to say I am disappointed in them as individuals, but I am disappointed in the fact that the violation was even a possibility, that people claim to have seen it thousands of times. What shocked me was their lack of knowledge of the rules. Does that suck? Royally. Is it excusable? Absolutely not.”

And Kim hit the nail on the head — it was totally inexcusable.

“I think everybody, myself included because I don’t know all the rules verbatim knows there’s no harm in knowing the Rules of Golf. This isn’t basketball, where it’s you can foul someone but don’t get caught. That’s the antithesis of everything golf is founded on.”

That’s how my generation of players were introduced to the game.

Know the rules if you want to play.

Especially if you want to try and do it for a living.