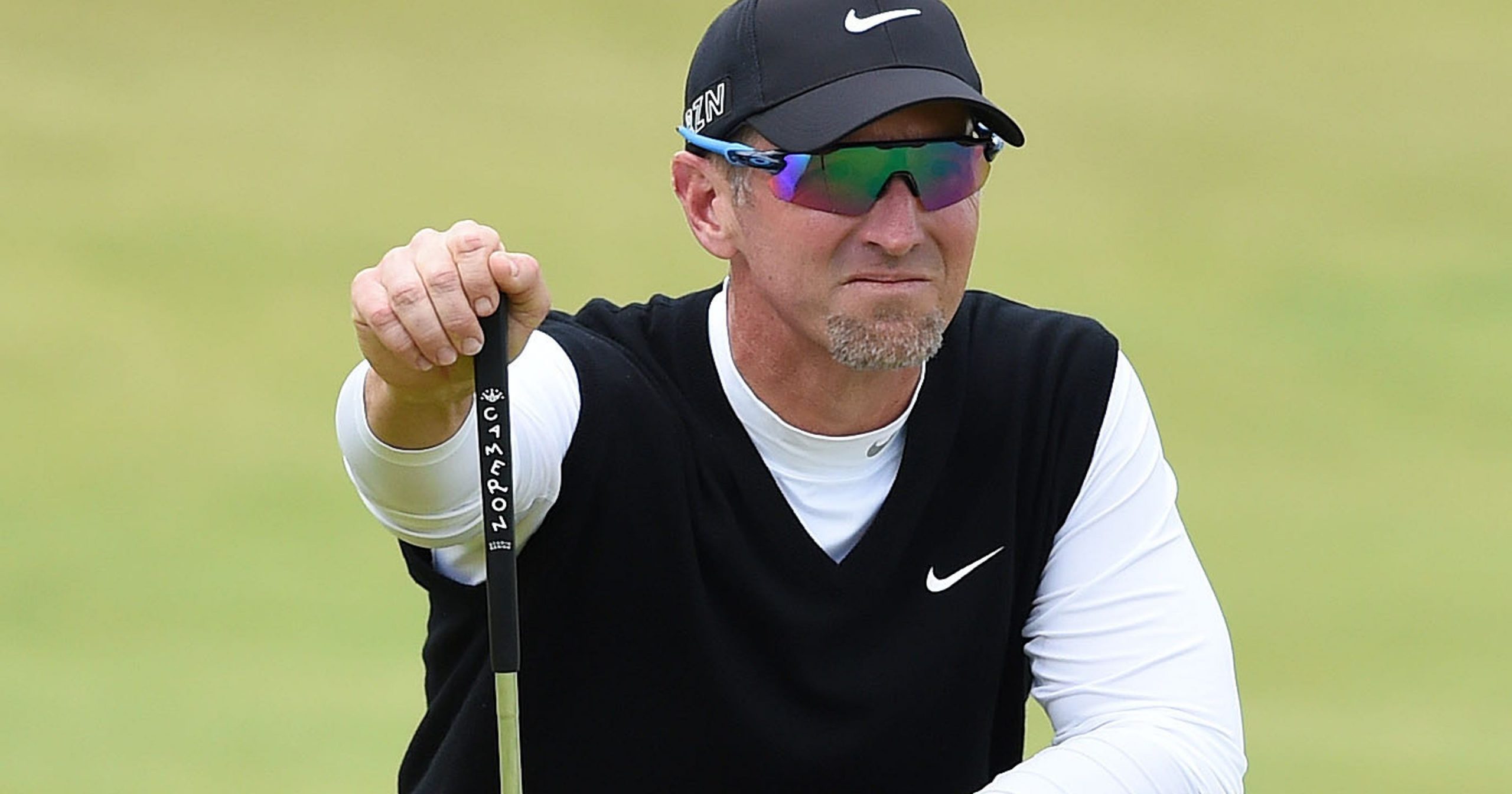 Can it really be 20 years since David Duval was the No. 1 player in the world?

Yes, and yes and soon he’ll be heading for the Champions Tour, aka PGA Tour Champions.

Duval plans on being a regular out there with the over-50 set.  “I’m healthy and doing things I want to do on the practice ground,” said Duval, who lives just outside Cherry Hills Country Club where he is a member.  Cherry Hills hosted the ’38, ’60 and ’78 U.S. Opens and the PGA Championship in ’41 and ’85.  Good place for Duval to prepare for the next chapter of his career.

“I plan on competing a fair amount,” said Duval, who wasn’t all that certain of the 2022 Champions Tour schedule, which was just released this week.

During his career, he battled vertigo, back, wrist and shoulder injuries.  Duval joined the Golf Channel in 2015 as an in-studio analyst.

Now it’s back to golf — break out the wrap-around Oakleys.

The second of the three Charles Schwab Cup playoffs events begins Friday in Boca Raton at the Old Course at Broken Sound.

It’s a home game for Schwab Cup points leader Bernhard Langer, who lives a short 15-minute drive from the course.   Langer picked up his 42nd senior win two weeks ago at the Dominion Energy and leads Jim Furyk by more than 566.000 points in the Schwab Cup race.  The lead isn’t as big as it sounds — there are 610,000 points for this week’s winner then in the finale next week, there are 880,000 points on the line.