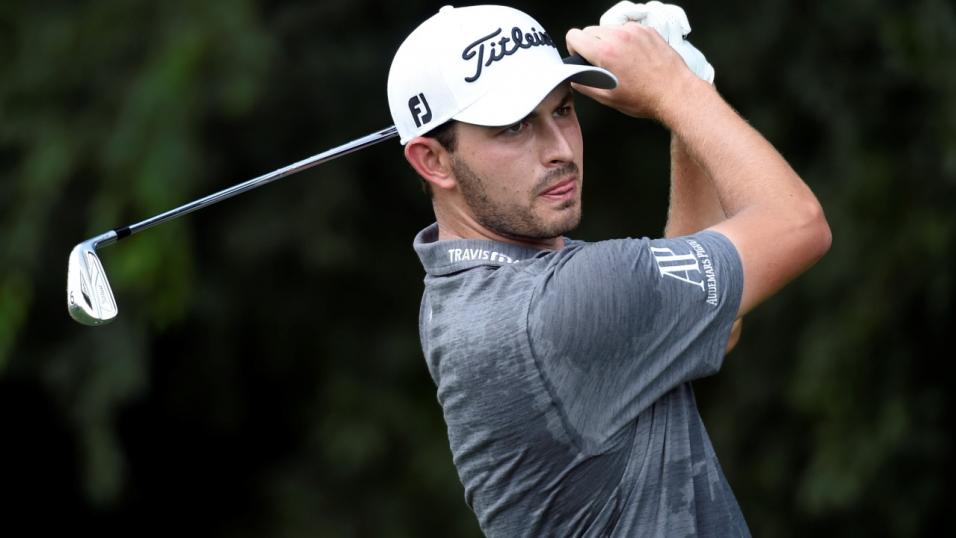 Patrick Cantlay, last year's runnerup, has a share of the lead.

DeChambeau One Back Of Leaders After Slow Day At Shriners

Bryson DeChambeau played about as poorly as he could on Friday at the Shriners but by day’s end, he found himself just a shot out of the lead.

DeChambeau shot 67, aided by a pair of eagles.  That got him to 13-under and he’s one back of a band of four co-leaders heading into the weekend at TPC Summerlin.

DeChambeau continued to launch mamouth drivers.  He once again drove the 380-yard seventh and holed a 26-footer for eagle then made eagle at the par five 16th after hitting a wedge to six feet.

Defending champion Na is in at 10-under and still in position to contend.

The cut was low — it took seven-under par to make it and the list of players going home early was a who’s who — Scottie Scheffler, Francesco Molinari, Hideki Matsuyama, Paul Casey, Harris English and Jason Day among others.