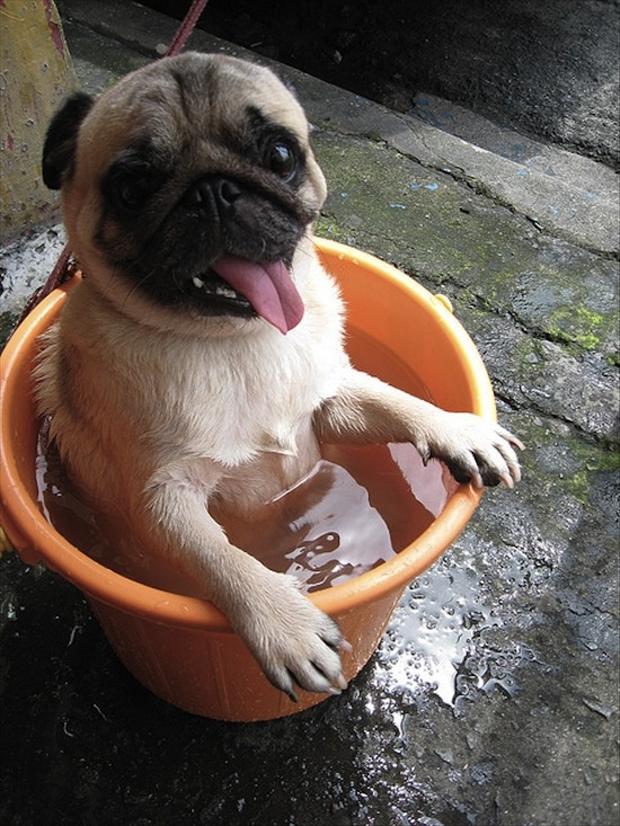 Posted By: Tom Edringtonon: August 16, 2018In: In The DoghouseNo Comments

Received a huge number of complaints from the dogs in our neighborhood this week.

They are up in arms, or tails if you will, over President Donald Trump referring to Omarosa as “a dog.”

Dogs are loyal and loving as opposed to Omarosa, who The Donald should have referred to as  “a snake.”  So as a public service to dogs everywhere, yes, Omarosa is a “snake” not “a dog.”

With everyone piling on The Donald, maybe he should get a dog, he truly needs a best friend.

Sergio Garcia has basically hacked it around all year.  All one need to is look at the FedEx Cup standings and he’s a lowly 131st and in danger of missing the playoffs.  If he does, we’ll make room for Sergio in the Dog House.

About That PGA President DUI

You might recall that the PGA of America got all up in arms and fired then-president Ted Bishop back in 2014 for getting into a spat on Twitter with Ian Poulter.  He referred to Poulter as a “lil girl” and was eventually canned from the job.

So Levy goes out, runs his car off the road in Indio, Ca. in June, gets hit with a DUI charge and the PGA does nothing.

They basically pulled the old PGA Tour trick of just burying their heads in the sand and waiting for Suzy Whaley to start her term as president.

Soooo, a week in the Dog House for Levy and the starched shirts at PGA headquarters.

Throw everyone at the Golf Channel in the Dog House for a week for suggesting that the comeback of Tiger Woods trumps that of Ben Hogan.  Hogan was nearly killed, hit head-on by a bus.  Woods basically did everything he could to mess up his career, mostly self-inflicted.  No comparison.