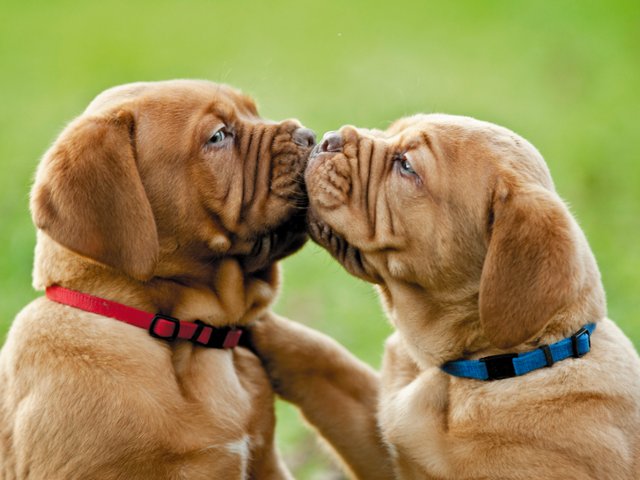 Posted By: Tom Edringtonon: August 14, 2018In: In The DoghouseNo Comments

Shane Lowry was one pissed-off Irishman on Sunday afternoon at the PGA Championship.

Unfortunately, Lowry hit a wild tee shot that ended up near temporarily immovable obstructions but the fellas from the PGA of America had problems.

Lowry was 10 under and four back of leader Brooks Koepka when he teed off at 16. His ball sliced well right and settled and behind a TV camera tower. What then transpired was a maddening, unnecessary delay as Lowry consulted with said rules officials over whether he was entitled to a free drop and where he might take said free drop.

Per Lowry, the two officials failed to render a final decision and left it up to him as to how to proceed. He eventually opted to play the ball from its original position next to the tower, pitching it into the rough in front of him.  He wound up with bogey four. He also bogeyed the 17th, turning a possible top-5 finish into a tie for 12th.

“I think the referee didn’t have the balls to make a decision there, and if he did I would have had an easier shot,” Lowry told the Irish Times.

Lowry said he needed well-known head of the European Tour rules officials, John Paramor out there.

“If you put John Paramor or any of the good referees out there, and he would have given me full relief. But he wasn’t giving me full relief, he was telling me to drop it in a tree basically.”

Lowry’s debate with officials dragged on to the point that his playing competitor, Justin Thomas, opted to play out of turn rather than wait for the debate to end. Thomas also went on to make a bogey, but after the round told reporters that he didn’t blame Lowry for how the situation played out.

“It had nothing to do with Shane. The rules officials were having a hard time coming up with a ruling,” Thomas confirmed. “They were kind of looking at each other and saying, ‘Well, what do we do?’ And Shane’s like, ‘Look, just tell me if I get a drop or not.’ And I’m a quick player, and that’s why I went.”

So with that incident behind us, there must be consequences.

The PGA of America rules officials on site at 16 are hereby sentenced to a month in the Dog House, for as Lowry put it — a lack of testicular fortitude.

Basically Rory was blathering something about how Tiger Woods needs to:  “learn how to win again.”

Well, after last week’s performance, it looks like Tiger’s game is light year’s ahead of Rory’s, especially in the short game department.

Rory can’t carry Tiger’s sweaty golf shirts when it comes to the putter.

And as for the wedge game, let’s just drape a couple of those sweaty Tiger shirts over Rory’s head and send him to the Dog House for a week.

By the way, Rory got beat by the low club pro in the championship — Texan Ben Kern.