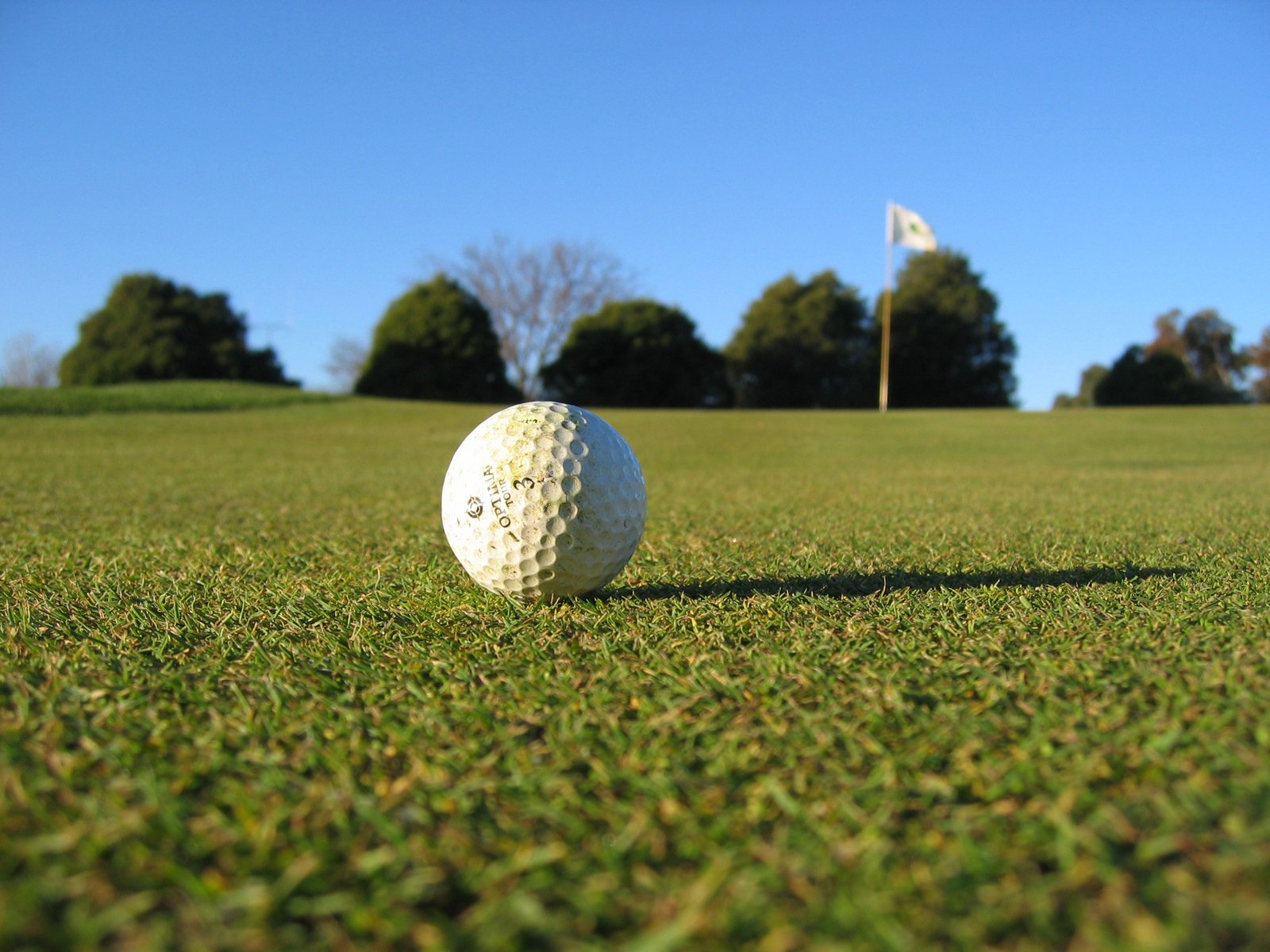 Reading putts can be difficult at the best of times, especially on large greens when you are under pressure to save par.

Long straight putts can be extremely difficult to judge for amateur players but when there is a double break involved it becomes even worse.  Beginners will often look at these putts and resign themselves to making a three putt before striking the ball.

If a three putt is a common occurrence for you on double breaking greens, today we have some great tips which will help you to stop dropping shots in this situation.

With double breaking putts, there will two slopes you must contend with before the ball will reach the hole.  Firstly, try and get an idea of how the first slope is going to affect your putt.  If you make a mistake with the read of the first slope, then you can forget about what happens on the second one as the putt is already lost.

Try and determine if the first slope will move your ball right or left and by how much and then read the rest of the putt as you would any other putt.

Do not approach the putt with the belief it is going to be a disaster.  Yes, double breaking putts are tough and even PGA and European Tour professionals struggle at times when it comes to playing these shots.

However, you must approach the putt in a positive frame of mind to stand any chance of playing a good shot.

When playing some putts, you may be happy to get the ball within a couple of feet of the hole and work with a circle surrounding the hole to try and get it within that distance.  With a double breaking putt, you should attempt to get the ball as close to the hole as possible and the only way to do that is by trying to hole it first time.

If you aim to play a lag putt within a four-foot circle and misjudge the read of the green your ball could end up a big distance away from the hole.

If the putt is long, which is usually the case with double breaking putts, the ball will be slowing down as it moves across the second break.  This means the ball will be more susceptible to the break and will move more to the right or left depending on the angle of the slope.

Therefore, you should spend most of your time judging the read of the second break as the speed of the ball will eliminate much of the break on the first slope.

Playing double breaking putts is never easy but be prepared to have a go at holing it using the tips above and you will have a better chance of success.

I'm a big sports fan, especially enjoy watching golf and get to the course as often as time allows