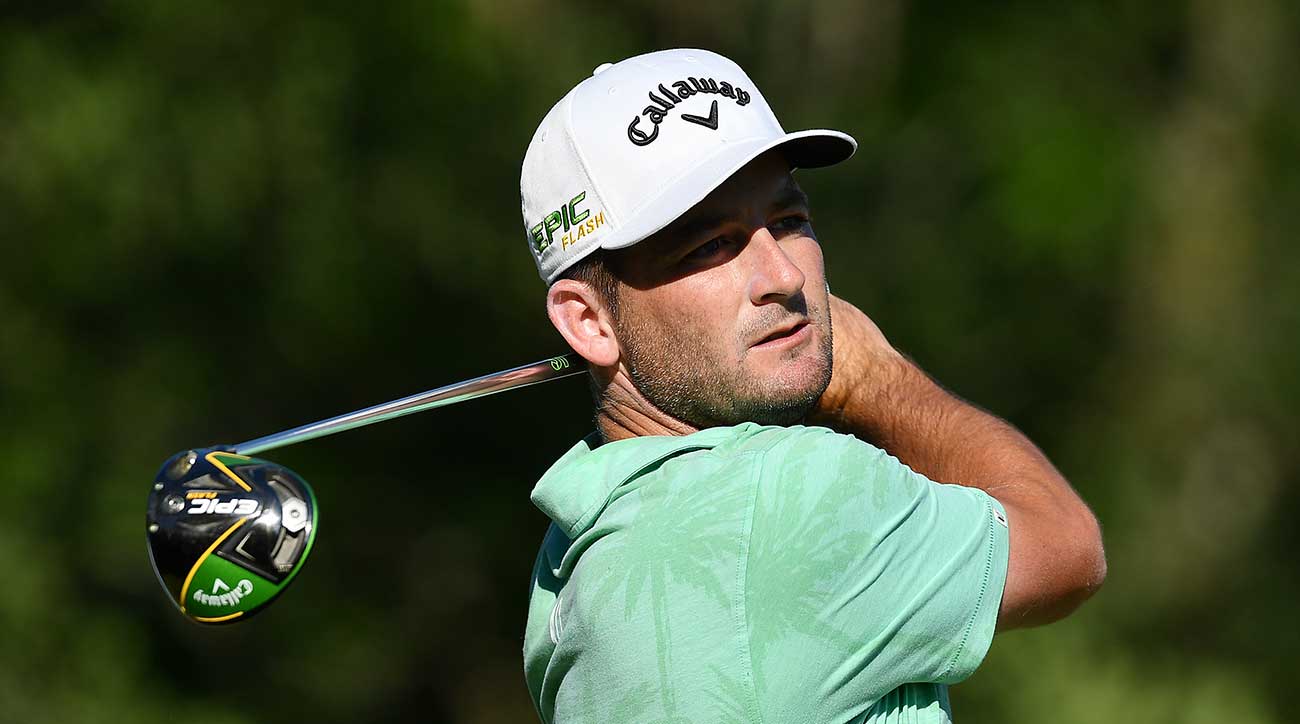 Matt Every pulled the old 18-shot swing between Thursday and Friday.

Every Goes From First Round Lead To Missed Cut (65-83)

First round leader Matt Every found his regular form Friday at the Arnold Palmer Invitational.

Every went from the first round lead to missing the 36-hole cut as he followed up on his opening 65 with a dazed-and-confused 83.

Tyrrell Hatton and Sung Kang held the hallway lead at seven-under at difficult Bay Hill.  Rory McIlroy kept himself squarely in the hunt although a one-over par 73 dropped him back to five-under.

A bunch of big-names missed the cut with Every.

The cut came at three-over par, Phil Mickelson and Henrik Stenson were at five-over as was Tony Finau and Genesis winner Adam Scott.  Bubba Watson went home early while Tommy Fleetwood had a rough go of it and two 76s left him eight-over.

Jason Day withdrew, his fragile back is acting up again.