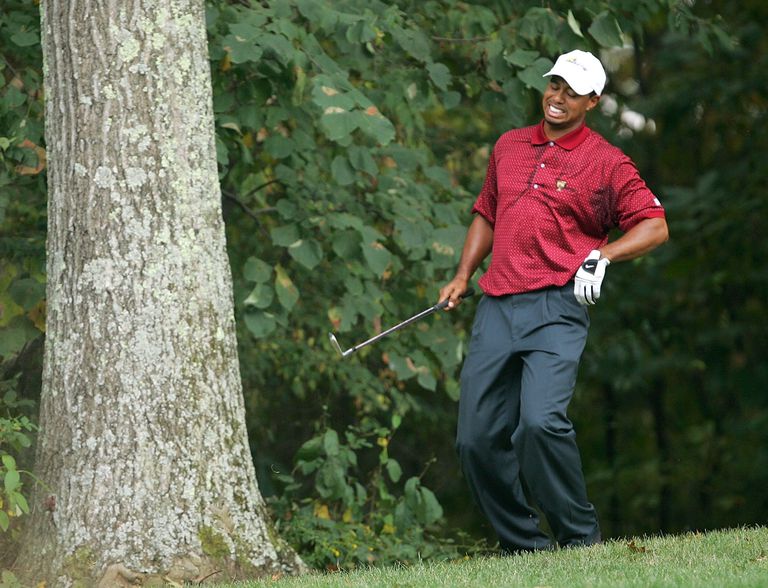 Tiger Woods may be battling some serious back issues.

The Great Stiney (aka Mark Stineberg, Tiger’s agent) broke the news on Friday.

Tiger Woods won’t be in the field at The Players Championship next week.

Blame it on age and the always-questionable back of the 15-time major champion.

“It was not an easy decision, but I will not be attending The Players.  I have to listen to my body and properly rest when needed.  My back is simply not ready for play next week.”

The last time we saw Woods he was shooting 76-77 over the weekend at Riviera and complaining about stiffness in his back.

He has now skipped the WGC-Mexico, the Honda, Bay Hill and now The Players.

Will he be able to defend at The Masters?

No doubt he’ll try but will he play at all before April 9th — that remains the mystery.