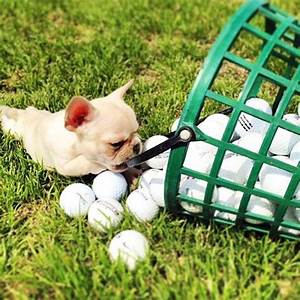 Posted By: Tom Edringtonon: June 07, 2019In: In The Doghouse2 Comments

After Hank Haney stepped in a big pile of dog poop before the Women’s U.S. Open, the golf world slapped him down in masse.

Even Tiger Woods weighed in and Tiger likes to avoid controversy whenever possible as we’ve come to see over the years.

After Haney’s comments on Asian players, Haney was suspended from Sirius Radio.  Woods commented that Haney “got what he deserved.”

Well Hank couldn’t take that lying down so he shot back at Tiger on Twitter:

“Amazing how @tigerwoods has become the moral authority on issues pertaining to women.  I spent six great years coaching Tiger, and not one time he ever hear me utter one sexist or racist word. Now, in addition to being a 15 time major champion, I guess he thinks he’s also a mind reader? #glasshouses”

The message came four days after Woods offered Haney no quarter when asked about his former swing coach at the Memorial.

“He deserved it,” Woods said. “Just can’t look at life like that. And he obviously said what he meant, and he got what he deserved.”

Haney remains suspended for his commentary concerning last week’s U.S. Women’s Open. Haney, who was unaware the event was being played, said on the air: “I’m gonna pick a Korean,” and followed up with, “I couldn’t name you six players on the LPGA tour. Maybe I could. I’d go with Lee. If I didn’t have to name a first name, I’d get a bunch of them right.”

After issuing an apology, Haney proceeded to double down on Sunday night, using Jeongeun Lee6’s victory to suggest his prediction came true.”

It did but Haney’s still not excused and still not allowed in the Dog House but he will be sent out back of the house to pick up some dog poop.  He might even step in some more if he’s not careful.