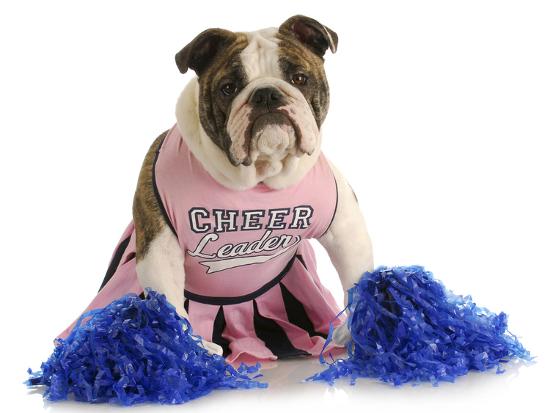 Ian Baker-Finch Is Just Too Much Of A Cheerleader

We’ve just about had enough of Ian Baker Finch on the CBS golf broadcasts.

The guy has become less of an analyst and more of a TOTAL cheerleader during golf telecasts.

“If he can just birdie the last three holes,” he proclaimed last Sunday, trying to give us the impression that Sam Burns could actually catch K.H. Lee at the Byron Nelson.

Didn’t Baker-Finch see the friggin’ weather out there?  It was raining cats and dogs and appropriately, we’re sending the former Open champion into the Dog House where he can cheer for all the dogs as they do their business.

“He’s got great form and will no doubt be the leader,” is how Baker-Finch might described one of the dogs taking a dump.

It’s getting really, really old.  No criticism allowed these days.  Baker-Finch is getting hard to take.

Total trend with CBS in general.

We now long for the days of Johnny Miller at NBC when Johnny didn’t mind telling us that someone was choking!