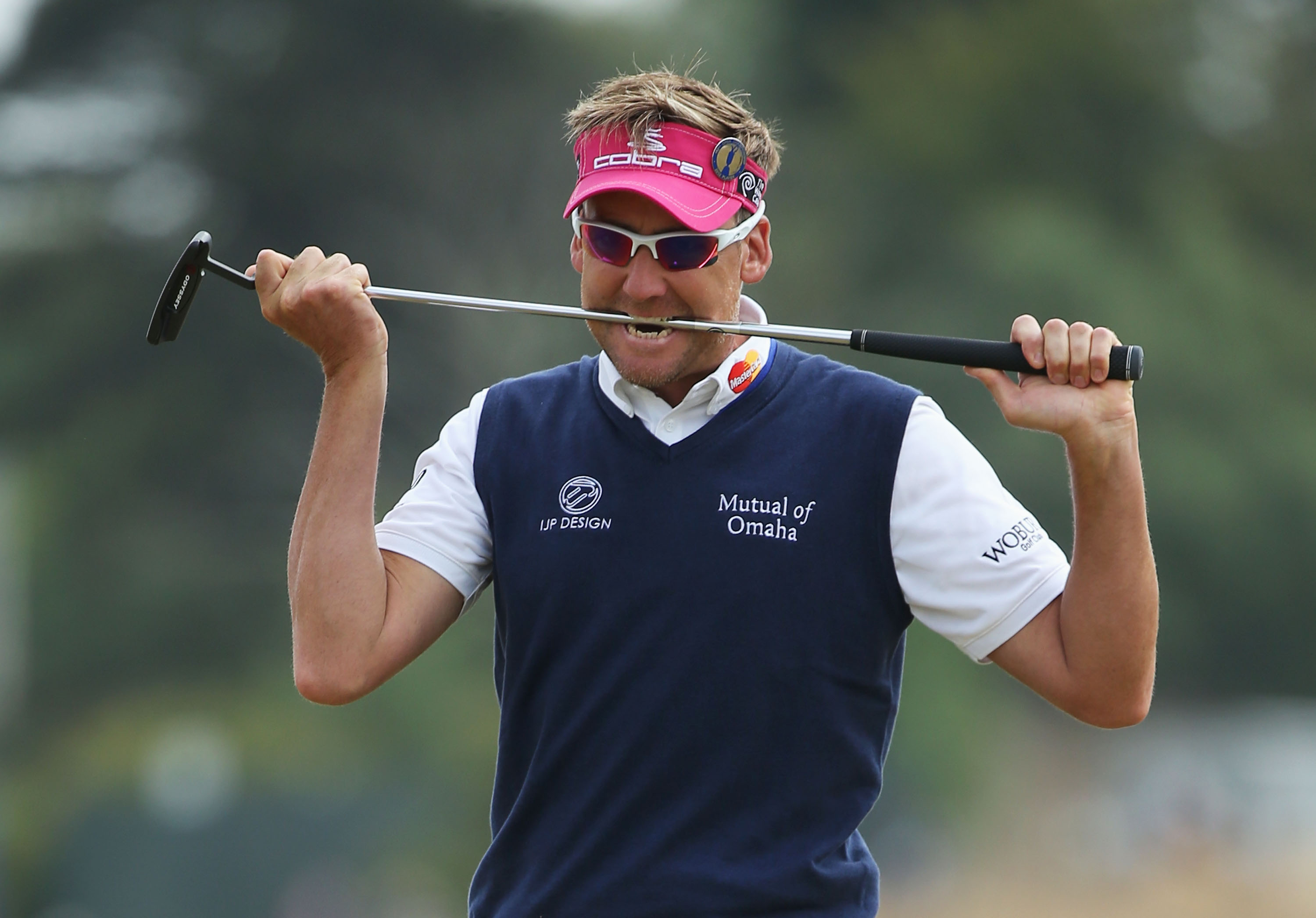 Ian Poulter managed to make just one birdie on Thursday.

On a day when Tiger Woods sucked all the wind out of the world of golf, it was business as usual for the PGA Tour.

They played the first round of the Valero Texas Open and it took a back seat to Tiger Woods’ announcement that he underwent a fourth back surgery and will not compete in 2017.

At the TPC San Antonio, Ian Poulter, who is desperately trying to save his PGA Tour card, dug a deep first round hole that will take a lot of effort to climb out of on Friday.

Poulter managed to make just one birdie Thursday at the TPC San Antonio against four bogeys and finished with a 75 that left him on the wrong side of the projected 36-hole cut line.  That number may be around one-under or even par come Friday afternoon.

Poulter was a distant nine shots behind first round leader Brandon Grace, who shot 66.

Poulter’s major medical extension runs out after this week and he needs a shade over $30,000 to keep his playing privileges. If he missed the cut, he will have to try and enter events on past-winners status.

On a brighter note, defending champion Charley Hoffman tip-toed his way around the course and finished with a one-under par 71 while last year’s runnerup, Patrick Reed, shot 69.