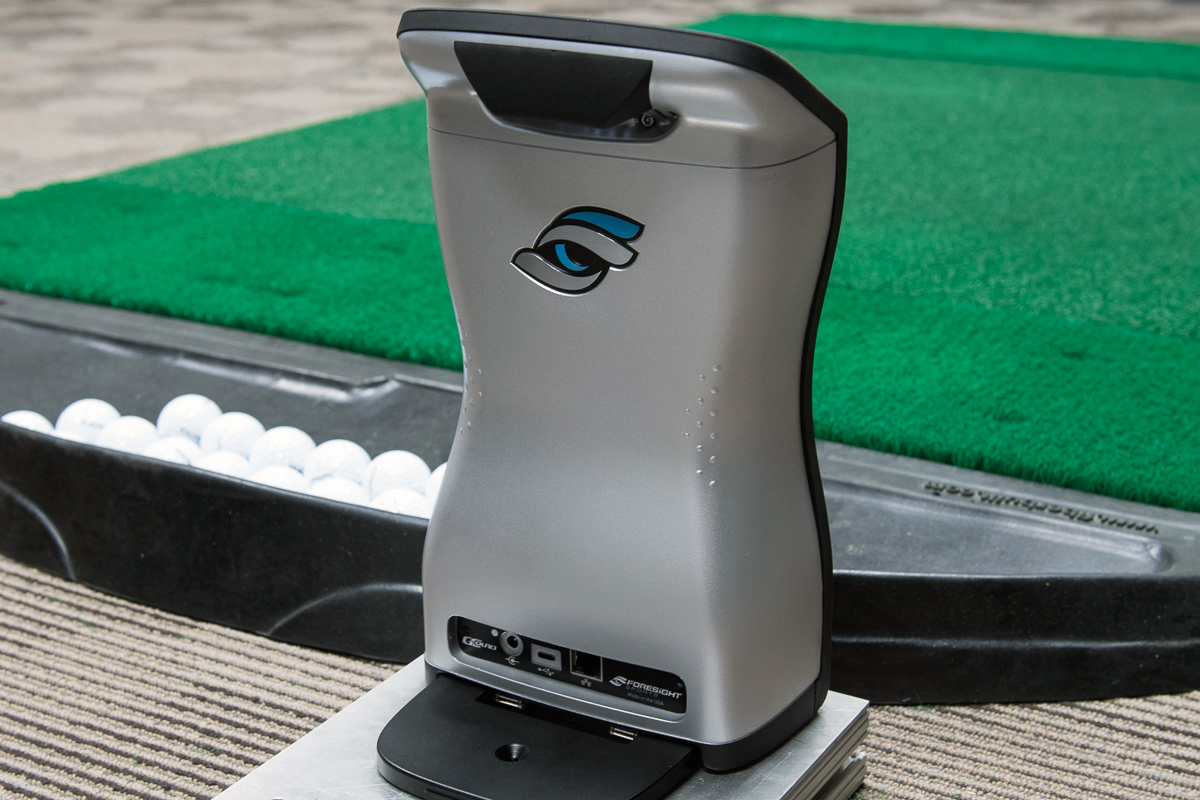 If you happen to have $14,000 burning a hole in your pocket, well, a San Diego-based launch monitor manufacturer named Foresight can help you out.

That’s what you will have to fork over to buy Foresight’s new, super-duper all-in-one launch monitor, the GC Quad.

Can’t you hear the stampede in the distance?

Fact is, they are selling.

Here’s where things get a little testy however.

Foresight Vice President Jon Walters says that this $14,000 jewel can help grow the game of golf in a big way.

“There are 25 million people playing golf, at least occasionally in the United States.  We think we can help triple those numbers.”

So said Walters in a recent interview.

Well, before the industry starts cheering and the remaining courses in the United States start prepping for a huge influx of players, you need to consider what Walters said later in the same interview.

He was asked:  “Can you foresee a time when people would rather play golf on a launch monitor instead of “real” golf?

“Absolutely.  The segment of players who prefer the virtual experience is only going to grow.”

So let’s get this straight — this here $14,000 do-dad is going to triple the number of golfers in the U.S., but on the same hand it is going to destroy the “real” golf course industry?

Golf is a walking sport, an outdoor experience, a communication with nature.

And that’s the way it should be.

Editor’s Note:  You can read the entire interview here: