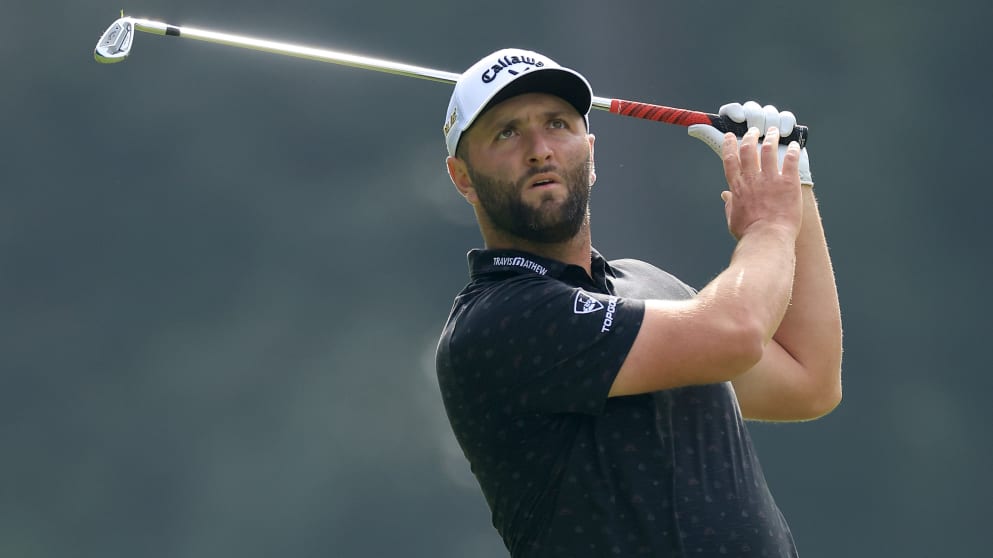 Jon Rahm is chasing history this week in his home country.

Ranked sixth in the Official World Golf Rankings, Rahm wants to put his name next to the legendary Seve Ballesteros as the only three time winners of his country’s championship.

Rahm won this championship in back-to-back years (2018, 2019).  Rahm has spoken often about the inspiration he’s taken from Ballesteros.  Last year he came in as the tournament favorite but fell by the wayside, finishing 17th while his countryman, Rafa Cabrera Bello thrilled the Spanish fans with his victory.

This tournament has been good to home-grown players.  Spain’s finished second to Cabrera Bello after a play-off last year and Miguel Ángel Jiménez became the oldest winner in Tour history in 2014 before finishing second the following season. As well as Ballesteros’ wins, there have also been home victories for Antonio Garrido and Alvaro Quiros since 1972.

Bello is excited to be defending this week.

“It was very special,” Bello said of his win last year.  “It was clearly a tournament that was on my bucket list. I got here last year and I was a little bit lost with my game, not really understanding where the golf ball wanted to go and somehow I managed to gain that confidence and to feel competitive again that week.  I think the support of the crowd and my family and friends that were watching did a lot to boost my morale and get me ready for competition.

“It was just an amazing week, the way it all happened and the rollercoaster that was that 72nd hole and the play-off. After the tee-shot, it looked lost and then I managed to make an amazing par save to get into the play-off, so to birdie the first hole and to win it, it was a dream come true.  It is hard to explain it. I think some tournaments, and this is not my quote because I think Seve said this: ‘Some tournaments you win with skill, some tournaments you win with your heart’, and I felt like this tournament last year I won with my heart.”

Bello is also glad to see Rahm back to chase that third title.  “The fact that we are lucky to have a player like Jon who has reached number one in the world, that always has an immediate effect on people wanting to play golf and new kids wanting to join golf, and it is the same way a different generation inspired us.  I have said it a million times and I will never get tired of saying it: I saw Ollie (Jose Maria Olazabal) win the 94 and 99 Masters, I have seen videos of Seve growing up when I was a little kid and those things made me dream about one day becoming a pro golfer.

“So hopefully my win last year and Jon’s previous wins as well, and who knows if another Spaniard wins here this week, it will inspire other young kids to pick up the game.”

This event kicks off a three-week run in Spain.  Next week, U.S. Open champion Matt Fitzpatrick, who currently sits second in the DP World Tour Rankings, will tee it up as defending champion at the Estrella Damm N.A. Andalucía Masters as he looks to chase down leader Rory McIlroy.

The third stop for Spain will be the Mallorca Open in two weeks.