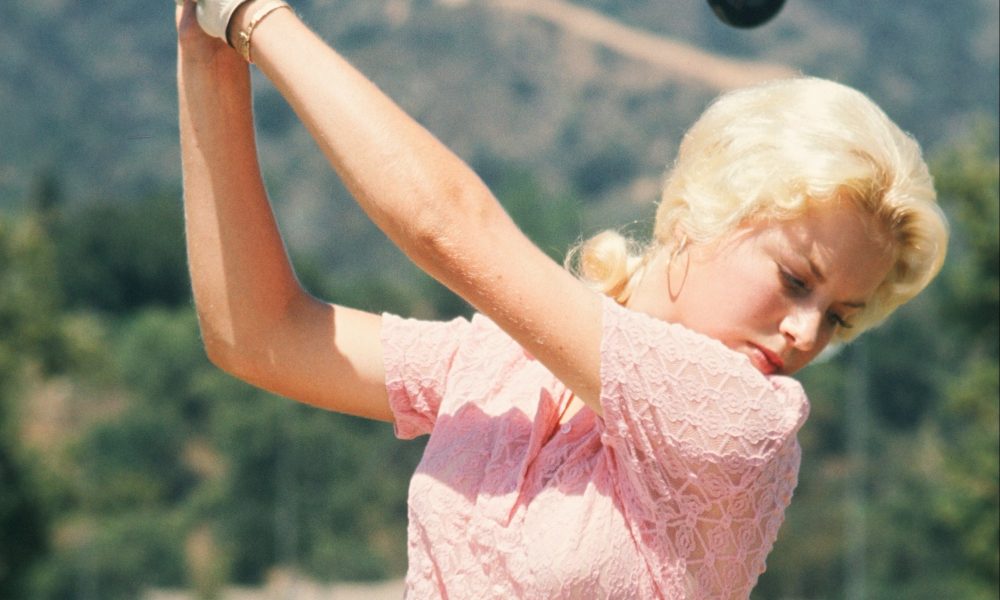 Laura Baugh was once the sweetheart of the LPGA Tour.

Laura Baugh Has A Connection To The 121st U.S. Open

If you were old enough to follow golf in the 70s, you might recall the name Laura Baugh.  She won the U.S. Amateur at age 16, the youngest-ever back in the day.  Today, there’s a player in the field at the 121st U.S. Open championship at Torrey Pines with a direct connection to the woman who was once the sweetheart of the LPGA Tour.

Eric Cole is the son of Laura and former husband (she’s had four), Bobby Cole, who played on the PGA Tour.

The 33-year-old Cole qualified for this week’s third major of the season via the local and sectional qualifier route.  He currently plays on the Korn Ferry Tour where he’s been laboring in anonymity.  He’s 106th on the KFT points list, which gets you basically nothing more than a trip back to KFT Q-School.

His bio on the Korn Ferry Tour roster tells us he’s won 35 mini-tour events, for what that’s worth.

Laura joined the LPGA Tour in 1973 and her looks and charm netted her endorsement deals with Ford, Rolex, Ladies Home Journal, Wilson and Colgate-Palmolive.

She never won an LPGA Tour event — she did register 71 top 10s and 10 second place finishes.

Today, Laura, age 66, has overcome alcoholism and is an instructor at the Sawgrass Country Club in Ponte Vedra.

After falling victim to COVID cancellations in 2020, the LPGA Tour returns to Blythefield Country Club in Grand Rapids for the Meijer Classic this week.

Brooke Henderson won in 2019 will defend her title.

“I always love playing in the Meijer LPGA classic here at Blythefield,” Henderson said earlier this week.  “I have so many wonderful memories winning here twice on Father’s Day. Being able to share that moment with my Dad, as well as alongside my sister and Mom is special. My Dad has played a huge role in my career and so being able to hoist an LPGA trophy to celebrate with him on Father’s Day was pretty cool.”

Henderson is looking for a third win at Blythefield as she won in 2017 and shot a combined 39-under par in her two victories.

What happens when you win twice?  She has her own street near the club — Brooke Henderson Lane.