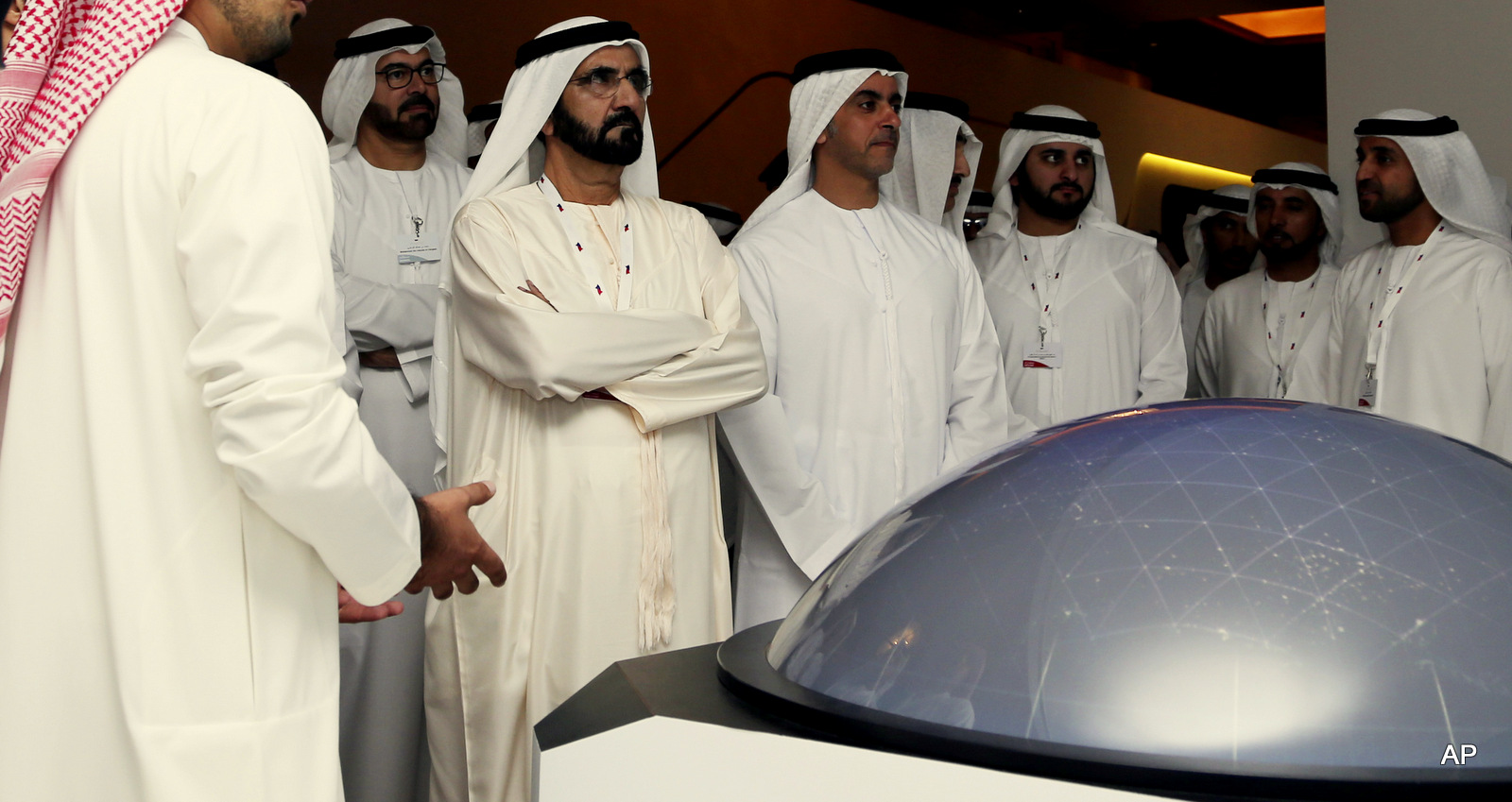 The Saudi-backed LIV exhibition has a clever scheme to get World Ranking Points.

Ever heard of something called the “MENA Tour?”

If you have, your one of a very few who know anything about the “Middle East and North Africa Tour.”

So The Infidels, (aka The Saudis), thought they’d drum up what seemed like a really clever scheme to throw a life-line to The Lamest Commissioner In All The Land (aka Greg Norman, aka The Great White Fish Stick), who has been promising all of his Defectors that they would be getting Official World Ranking Points for participating in the LIV 54-hole exhibitions.

The Lamest Commissioner even went so far as to say they’d be getting ranking points right away, starting with the LIV swelter-fest in Thailand this weekend.

Enter the MENA back door/end-around ploy.

On Wednesday this week, the Infidel-funded exhibition announced a strategic partnership with MENA, hoping to poach the fact that MENA, a developmental tour for hacks trying to make it to play in Europe and Asia, has OWGR accreditation.  Now here’s where it get tricky.  The Dubai-based developmental tour was canceled in 2018, it returned in 2019 but has not staged an actual event in more than two years.

Now with the Infidels funding MENA, it’s going to make its big comeback with a 2022-23 season.

So The Lamest Commissioner’s henchmen put out for consumption by the world-wide golf media that LIV totally expected to receive World Ranking Points for its Thailand swelter-fest.

To which the good folks at OWGR responded an basically said:  “Not so fast, Gregory!”  On Thursday, OWGR basically told LIV and The Lamest Commissioner — “No soup for you this weekend!” OWGR deemed LIV’s demands and the timeline “insufficient” for a full review of the changes coming to MENA.

“Only after a review is complete will a decision be made on awarding points to the MENA Tour’s new ‘Limited Field Tournaments,’ defined by the MENA Tour in its Regulations as ‘any MENA Tour-approved tournament, which comprises of a player field of less than 80 players,’”

So LIV, Norman and his henchmen have a bit of egg on their collective faces as of today.  And quick note to that group:  The Crown Prince doesn’t like it when Infidel investments are covered in egg yolks.

So just to summarize what’s been happening — LIV doesn’t want to go through the normal accreditation process.  LIV wants to live by its own rules, make up its own rules then demand everyone else bow down to LIV demands.

OWGR procedures have existed for a long time and every entity that has wanted ranking points over the years has followed the prescribed process.

At the end of the day, LIV wants to abide by the Golden Rule — the one that says:  “He who has all the gold, makes all the rules”  That’s the way things are in The Kingdom, which is an oppressive regime that violates just about every human right one could name.

So the storied MENA Tour is back after having basically disappeared from the mini-tour landscape for nearly three years.

LIV is huffing and puffing and blowing as hard as it can to become, well, a real live tour rather than a 54-hole exhibition of mostly elderly, overpaid fading stars.

For the record, The Lamest Commissioner and his gang were partying away at their Wednesday pro-am party, consuming inordinate amounts of adult beverages, celebrating what they thought was a real slick move to gain World Ranking Points.

The end story here is that The Infidels (aka the Saudis) are complete, head-chopping scoundrels who told the U.S. President to go pound sand when he went over there and begged for more oil production.

Nope, as it turned out, there will be less production, high oil prices and that’s probably a necessity when you’re paying ridiculous money to guys like Phil Mickelson, Dustin Johnson, Bryson DeChambeau and Golf Channel-suing Patrick Reed.