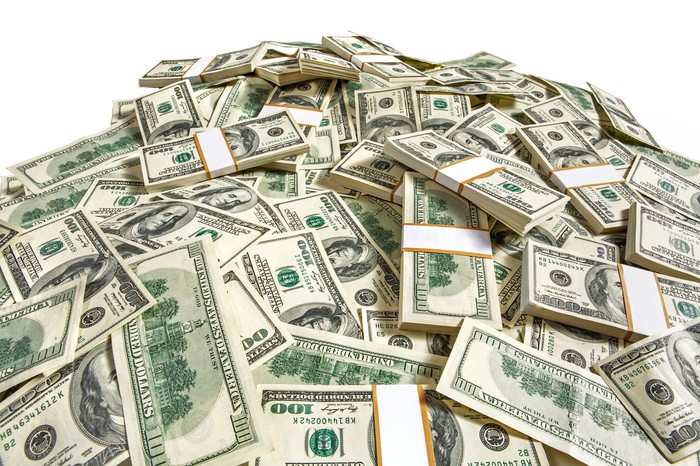 The 2020 LPGA season will see total money of more than $75 million.

The LPGA season came to an exciting end last Sunday in Naples when Sei Young Kim holed a curling 25-foot birdie putt that earned her the largest prize ever in women’s golf history — $1.5 million.

The LPGA has announced it’s 2020 schedule and has also signed commissioner Mike Whan to a new long-term contract.

In 2020, the women will compete for a combined prize fund of $75.1 million, which includes the fourth playing of the UL International Crown, and air on more than 500 hours of television, both true signs that the tour is heading in the right direction.

The 2020 schedule will feature 33 official events across 11 countries and regions, with the most hours of television production in LPGA history, and at least seven tournaments that will air on network television. Additionally, the UL International Crown, a unique biennial team event, will feature a $1.6 million unofficial purse and showcase the best players from the top eight countries around the world.  In addition, there are the 2020 Summer Olympics.

“As we close 2019 and move to 2020, I could not be more excited about what the future will bring for the LPGA Tour and the sponsors that support us,” Whan said.  “The  $75.1 million in total purse — that number is a testament to the support we are receiving from sponsors and industry partners around the globe. As I enter my second decade as commissioner, we find ourselves in a new phase of the LPGA Tour. We’ve grown, but now we must flourish. We talk a lot about the next generation, but we will lift THIS generation. I know a lot of our fans understand the difference we are making for women’s golf in America, but they might be surprised to know about the impact our Tour is having all around the globe.”

The LPGA has also entered a joint venture with the Ladies European Tour in an attempt to give the LET  and women’s European golf a boost.

LET players voted their support for the joint venture partnership last Tuesday during the LET’s Annual Membership Meeting in Spain.

“Two teams, joining for one common purpose, will create opportunities we simply could not have pursued on our own,” said LET Board Chair Marta Figueras-Dotti. “At its foundation, this joint venture is about creating opportunities for our members to pursue their passion, and their careers as professional athletes. In just the 60 days since we began working on this joint venture, we have already seen a dramatic impact on our LET Tour schedule – an impact that will be a positive result for virtually all of our LET Members.”