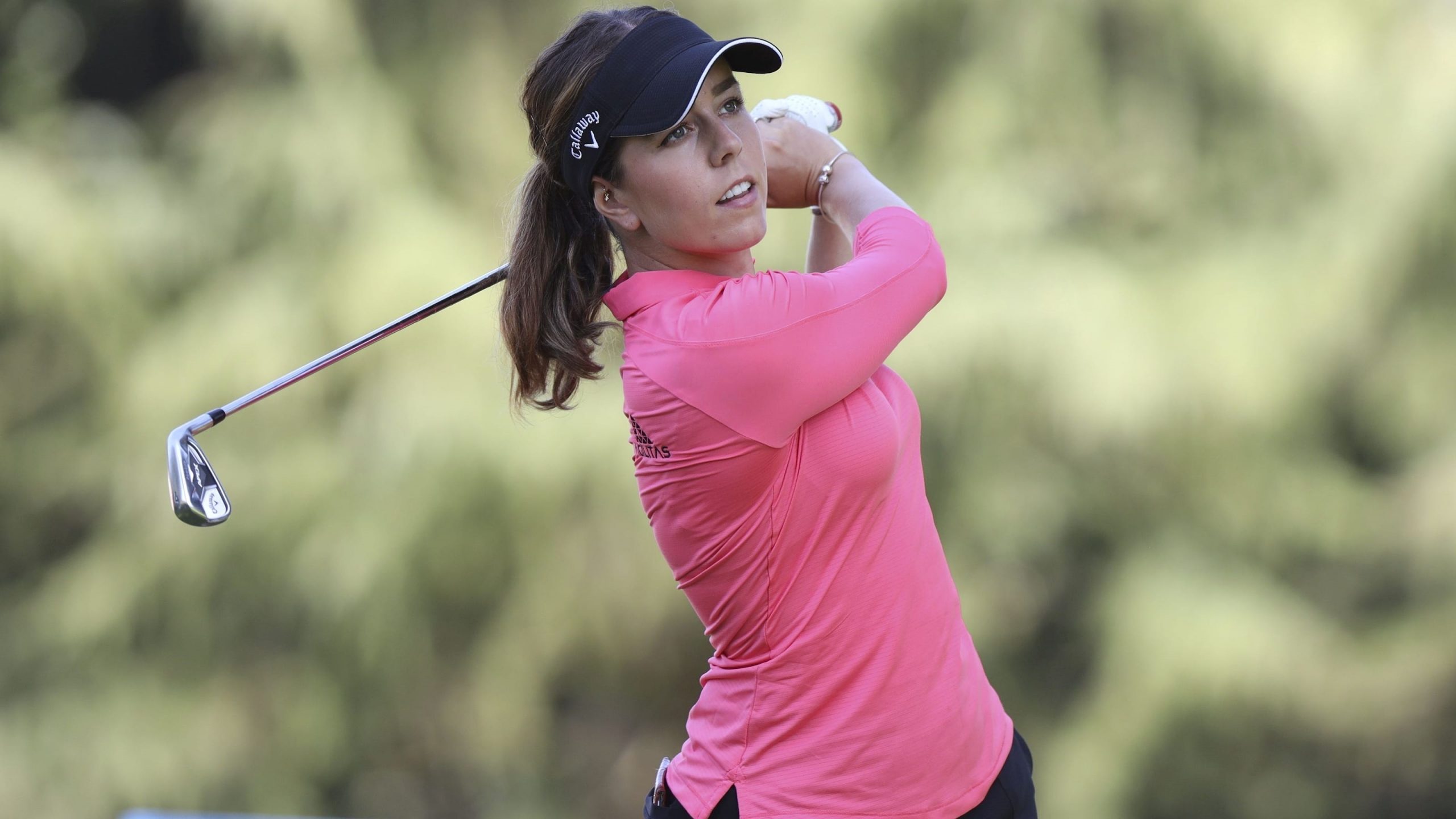 Georgia Hall won the Portland Classic at Edgewater in 2020.

Posted By: Tom Edringtonon: September 14, 2022In: In Other News...No Comments

After a one-year stint at the Oregon Golf Club, the LPGA Tour’s Portland Classic returns this week to the Columbia Edgewater Country Club starting Thursday.

Last year’s winner, Jin Young Ko, will not be in the field this week to defend her title.

Ko, the world’s No. 1, announced on Tuesday that she will be out of action for several weeks as her nagging wrist injury is once again acting up.  She’s sitting out the next few weeks and hopes to return at the BMW Championship on October 20th.  Ko missed the cut in her last two starts — the Women’s Open Championship and the Canadian Women’s Open.

Highest-ranked player in the field this week is world’s No. 2 Nelly Korda and No. 5 Brooke Henderson is the only other player from the top 10.

The last time the event was played at Columbia Edgewater (2020), Georgia Hall emerged as the winner.

LPGA Tour Will Have An “Annika” Event:

The LPGA Tour will honor 72-time winner Annika Sorenstam next November (2023) with its stop at the Pelican Golf Club in Belleair.  The tournament will be called The Annika Driven By Gainbridge.  They are also adding “at Pelican” in there as well if you want the long version.

“It is an incredible honor to host one of the premier events on the LPGA Tour schedule at Pelican Golf Club, a world-class facility, alongside my good friends at Gainbridge,” Sorenstam said. “Giving back to the game I love and mentoring the game’s next generation of players have always been at the forefront of everything we do. I’m excited to kick off this great new partnership and elevate this tournament to new heights on the LPGA Tour.”

This year’s third edition of the Pelican Women’s Championship will take place Nov. 7-13 at Pelican Golf Club and will feature 120 players competing for a $2 million purse. A purse increase for 2023 will be announced during this year’s event.

This week marks the 73rd anniversary of the founding of the LPGA Tour.

It was at a meeting in New York that the Tour was put together with Patty Berg named the Tour’s first president.