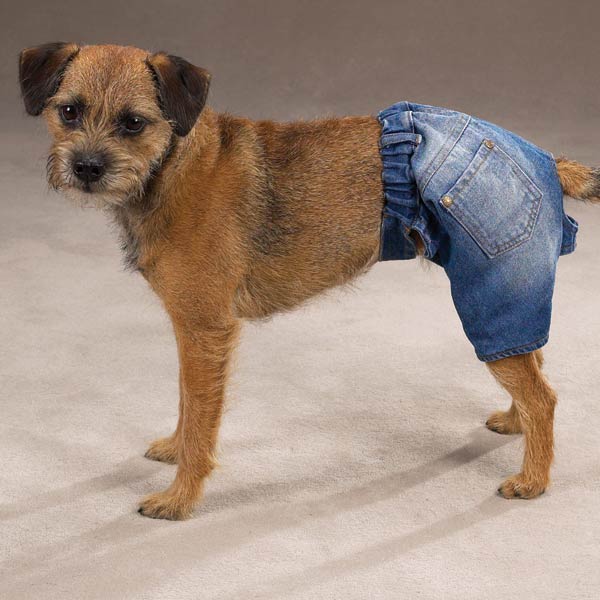 Posted By: Tom Edringtonon: September 12, 2022In: In The DoghouseNo Comments

Sergio is all about Sergio, he’s a spoiled, rotten brat and proved it last week at the BMW PGA Championship.

First, Garcia was popping off in the Keith Pelley-conducted players meeting, wondering if he’d be on the next European Ryder Cup team.

Well, we can answer that for you, Sergio — when Pigs Fly!!!

Garcia carved out a nice little opening round 76 last Thursday then promptly withdrew, leaving town, not even giving the DP World Tour officials a reason for his WD.

Then the noted greens-destructor showed up on the University of Texas sideline Saturday for the Alabama game.

Who the heck gave this butt-head sideline credentials?

Normally we’d sentence Garcia to the Dog House but in a quick survey/poll, our dogs wanted nothing to do with him or any other LIV Defector for that matter.

Then the dogs brought up the subject of LIV now allowing players to wear shorts during their exhibitions.