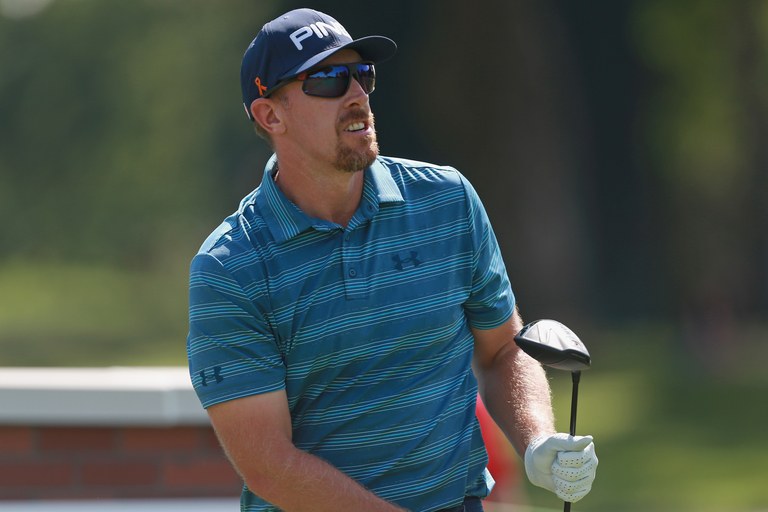 Hunter Mahan was once ranked fourth in the world; today he's No. 557.

Mahan, Cink And Other Big Names Are Not Exempt

Posted By: Tom Edringtonon: September 04, 2019In: In Other News...No Comments

You might not recognize most of the 50 new card-holders on the PGA Tour.

It’s easy to notice some big names who don’t have exempt status for the new season.

Among them are Hunter Mahan and Stewart Cink.

Mahan represents one of the biggest tumble from the ranks.  Back in 2012 he was ranked as high as fourth in the Official World Golf Rankings.  Today he is a head-scratching 557th.  He has conditional status on the PGA Tour as a past champion.  In fact, he won six times — two of those were WGC events and one was a FedEx Cup playoff event.

Cink won the Open Championship back in 2009, edging Tom Watson.  Cink is now 46 and getting that much closer to the Champions Tour.  Like Mahan, he has six wins and former champion conditional status.

Harris English failed to regain his tour card.  He’s won twice on tour but has fallen into that dreaded “struggling” zone.

Things are getting tougher and tougher on tour and the 50 new cardholders have no guarantees other than a sense of urgency in the fall cross-over events.