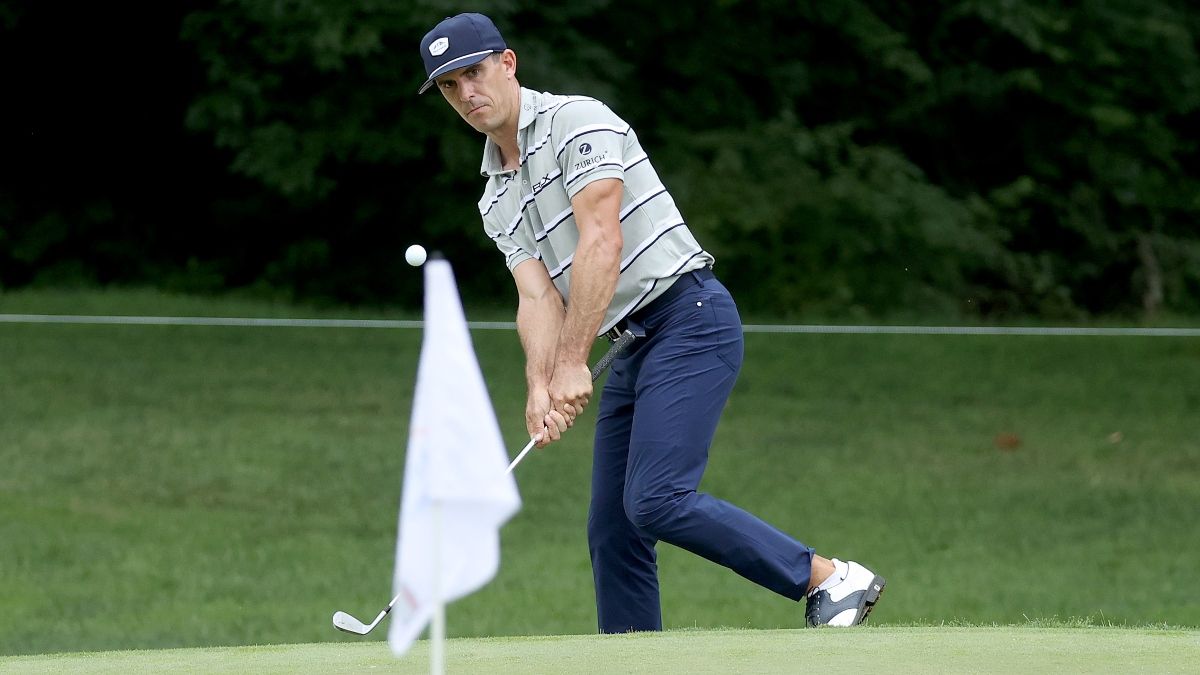 Billy Horschel takes a five-shot lead into Sunday's final round.

The 2022 Memorial Tournament is Billy Horschel’s to win or lose.

Horschel carved out a thrilling seven-under par 65 on moving day at Muirfield Village and heads into the 18-hole finale with a nice fat five shot lead.

Horschel’s 65, lowest round of the day, got him to 13-under par and five clear of Aaron Wise.  Wise shot 68 on Saturday and is alone at eight-under par.

Six shots back at seven under were Daniel Berger (67), Francesco Molinari (70) and Jhonny Vegas (71)

Horschel has five individual Tour wins to his credit, six if you include a 2018 victory in the New Orleans team event.