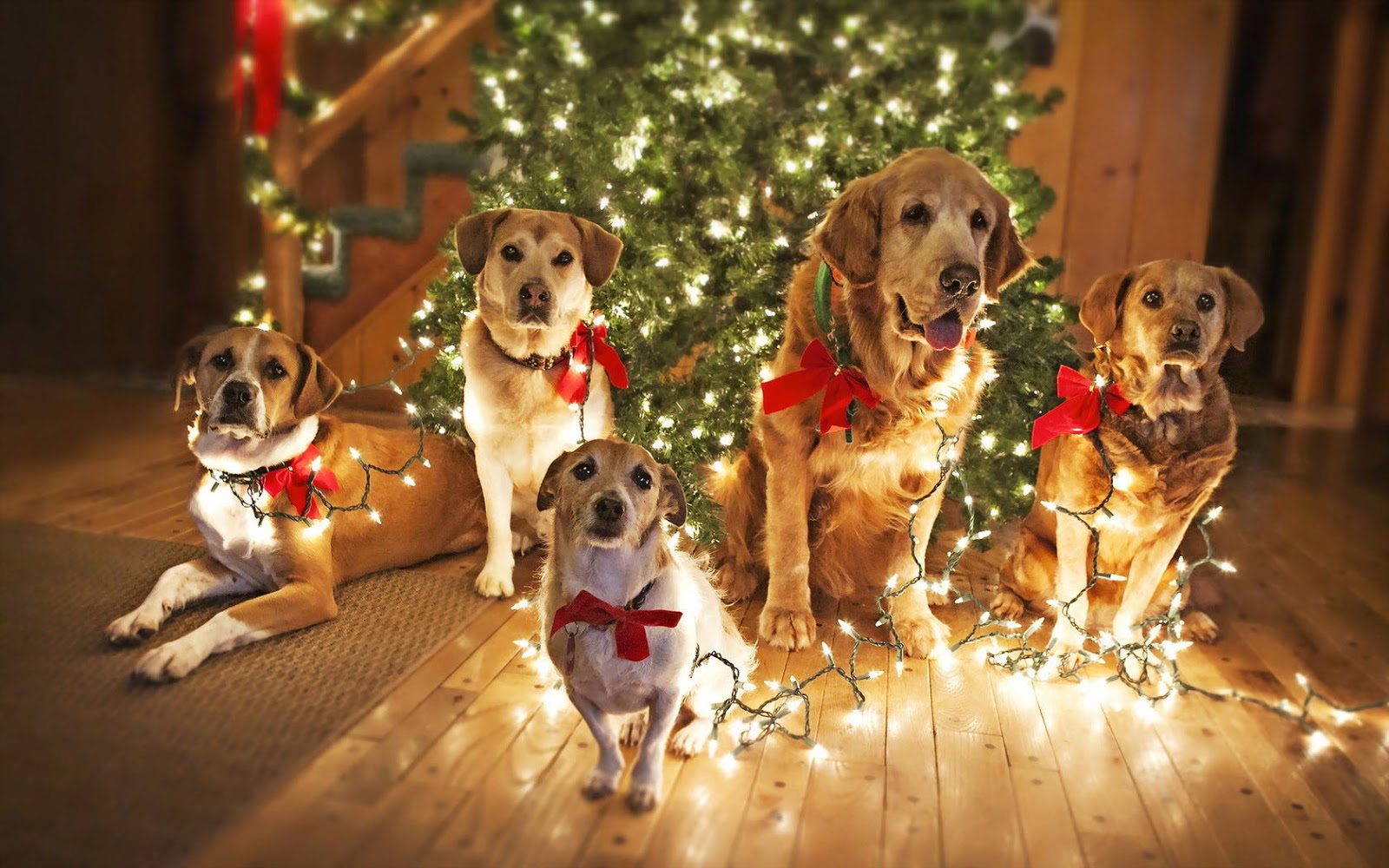 Merry Christmas from all of us at DogLegNews.....may the winds be at your back.

What do you give multi-millionaire golfers for Christmas?

Tough people to shop for?  You bet.

But while the DogLegNews dogs are all nestled, snuggled in their beds, they came up with some special gifts for some well-known names in the world of golf, with the gifts appearing this coming 2022 season.

Tiger Woods:  Let’s lead off with the world’s most popular golfer.  This is an easy one — for El Tigre:  A successful return to competitive golf in 2022 — and Tiger gets in the thick of the hunt at the 150th Open Championship on the Old Course at St. Andrews, where he’s won the Claret Jug twice.

Brooks Koepka:  A shag bag full of coal and a huge slice of humble pie.

Rory McIlroy:  A Masters Green Jacket.  Green is the favorite color in all of Ireland.  It would complete a career Grand Slam.  You’re not getting any younger, Rory.

Jon Rahm:  A PGA Championship.  You should win no less than 10 majors in your career, Jon.

Bryson DeChambeau:  A 50-second shot clock and a driver with three degrees of loft.

Will Zalatoris:  A reliable putting stroke.

Nelly Korda:  Four wins and another major and a huge frame for the picture of her and Tiger Woods.

Abraham Ancer:  American citizenship and a spot on the next U.S. Ryder Cup team.

Trevor Immelman:  Condolence card on another President’s Cup loss for the Internationals.

Patrick Reed:  A sand box in his backyard.

The Saudi Golf League:  No one taking the bait.

Kevin Na:  Even more putts made.

The list could go on and on but we just received the call from Santa that cut us off there.

It was a simply amazing 2020-2021 PGA Tour Super Season and golf set the tone for breaking out of the COVID pandemic.

Let’s hope the game continues to thrive now and forever.

Merry Christmas to all.

And to all — Good Golf Shots!