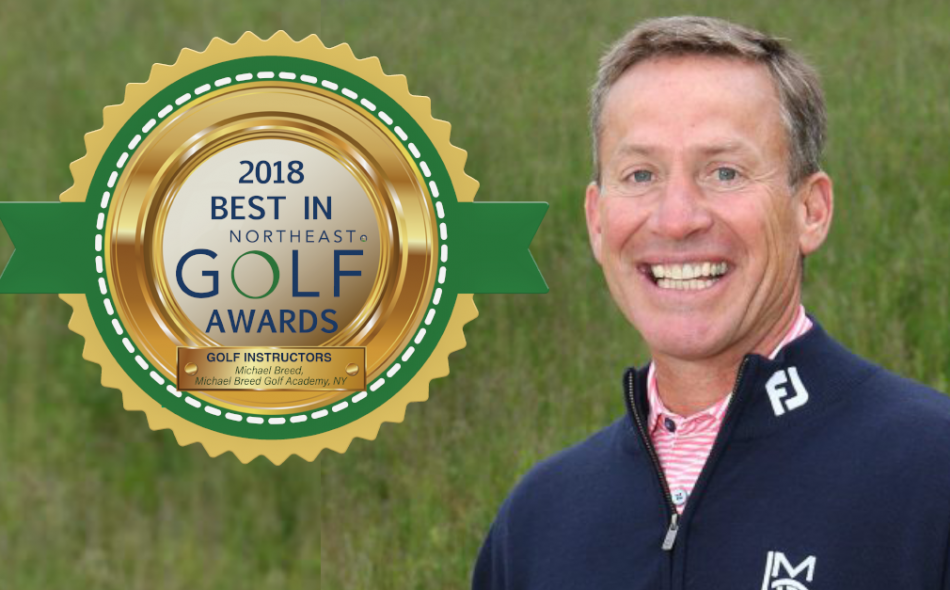 Michael Breed shows five ways to use your alignment sticks.

Michael Breed Shows How To Use Those Alignment Sticks

Posted By: Tom Edringtonon: May 14, 2020In: The Lesson TeeNo Comments

Today 2012 PGA Of America Teacher Of The Year Michael Breed steps in to give us a lesson on the proper use of alignment sticks.  You can catch up with Michael on his Sirius XM radio show on the PGA Tour channel — New Breed Of Golf as well as his Course Record show on the CBS Sports Network that airs on Mondays at 11 a.m. and again at 9 p.m.

Alignment sticks have become very popular on practice ranges all over the world.  If you’re a serious student of the game, you probably own a pair of alignment sticks.  And therein lies Michael’s first of five key things you need to use when you practice — use both sticks.

In today’s video, Michael will first set up the sticks parallel to each other — the old “railroad track” image.  He’ll show how to use that for proper body lines — and body lines are ULTRA-IMPORTANT in your setup.

Michael will also show how to use the sticks to be sure your club-face is square to your target.  Too many players address the ball without a square club-face then wonder why their shots have gone astray.

Finally, Michael shows how to use the sticks for proper ball position in your stance.

So click here to get a wonderful five minute primer from Michael:

So just to review:

Set them parallel so that you can use them to properly check your body lines — feet, hips and shoulders.

Use the sticks to properly align your club-face.

And finally, use them for the all-important position of the ball in your stance.  Michael showed us how to position the ball for high faces and for lower draws.

It was a special treat to have Michael instructing us today.  He became a national phenomenon during his time on The Golf Channel and when he appears to the PGA Merchandise Show, he draw crowds like a rock star.