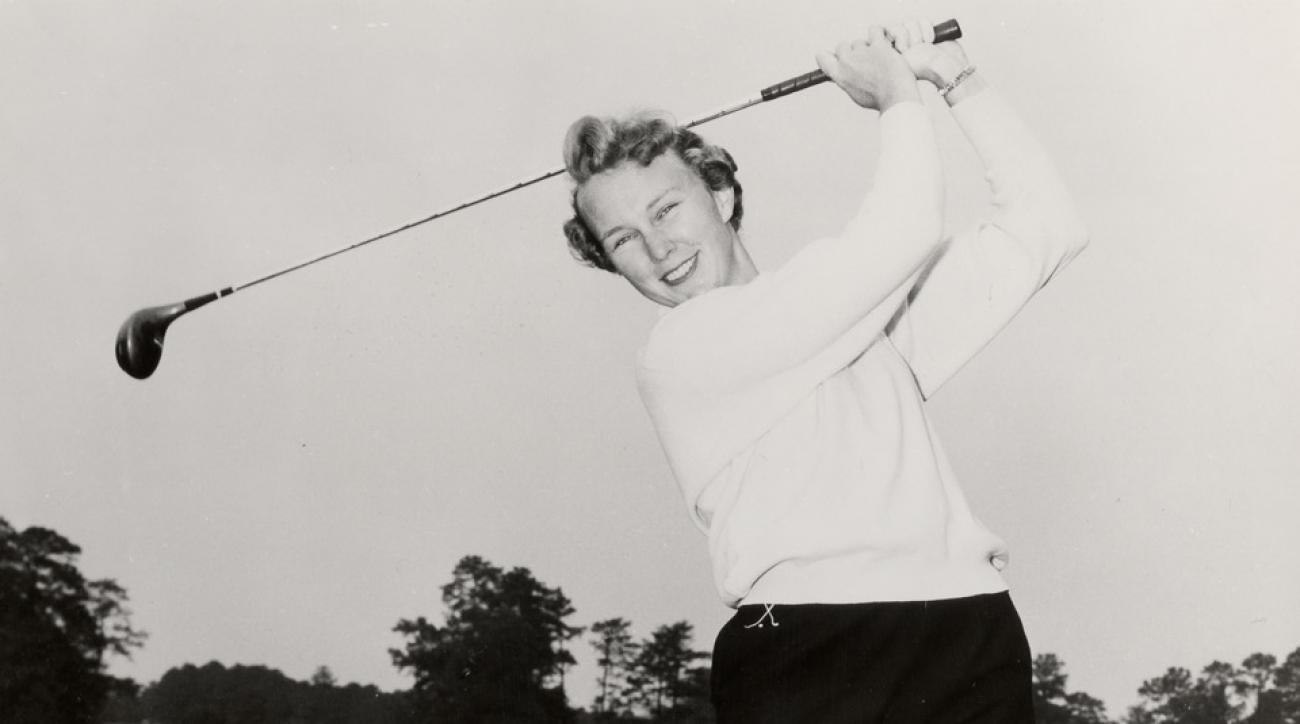 Mickey Had All The “Wright Stuff” And Then Some

The first thing you need to know to fully understand the greatness of the late Mary Kathryn “Mickey” Wright was this observation from the legendary Ben Hogan:

“She had the finest golf swing I ever saw, man or woman.”

Please note the “ever” part of Mr. Hogan’s statement about Mickey Wright, who left this world on Monday at the age of 85.

Her golf swing was pure poetry and her playing resume was mind-boggling.

Consider these achievements by Mickey:

13 major championship titles — second only to Patty Berg (15). Four of those were U.S. Women’s Open titles, equaling Betsy Rawls for most ever.

13 victories in a single LPGA season (1963) — it remains the tour record. She won 11 times in 1964, which equals Annika Sorenstam for second most LPGA victories in a season.

Four consecutive major championship victories —  a mark no other woman has ever achieved. She won the last two majors in 1961 and the first two in ’62.

Five consecutive Vare Trophy titles for low scoring average (1960-64) — the most won in a row in tour history.

Now consider she finished her career at age 34.  That record 88 by Whitworth was well within her reach.  But Wright was her own person,  she was perhaps the women’s version of Hogan — private,  avoided the spotlight, especially in retirement.  She was a California girl from San Diego but spent her retirement days in Port St. Lucie, Florida.

She would play rarely, but when she did, people noticed.  Her long fluid swing never left her.

She was a breast cancer survivor but her passing came a few weeks after she suffered a heart attack.

When you look at her achievements, all that she accomplished in this difficult game — suffice to say there will never be another Mickey Wright.