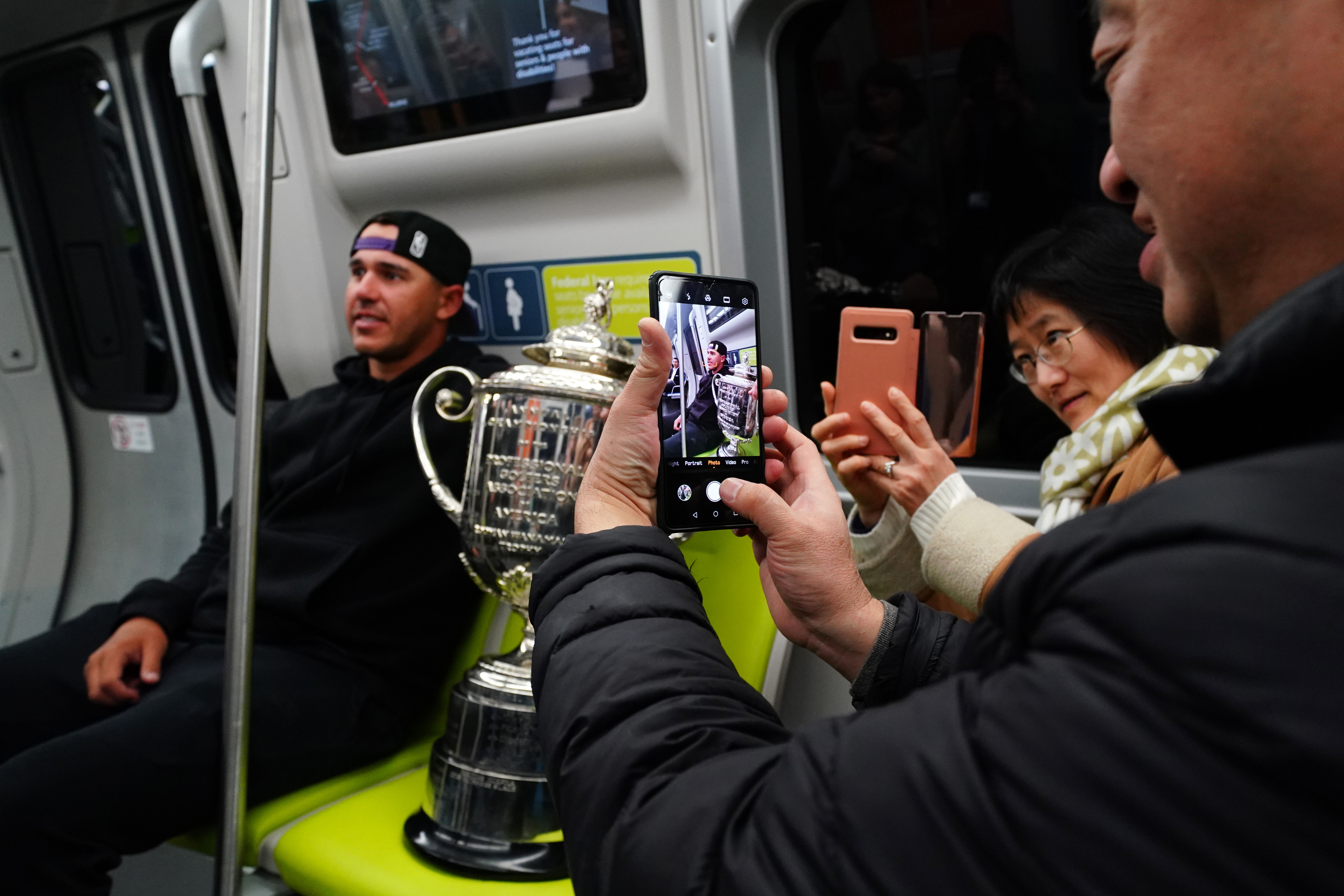 At least on the golf course.

The former world’s  No. 1, overtaken by Rory McIlroy, is three tournaments into his return after a lengthy time-off to rehab his injured left knee and so far the results indicate something isn’t right.

Koepka is skipping this week’s free-money WGC-Mexico event, he was hanging around in the San Francisco bay area Monday, doing some promo work for the PGA of America, hauling the Wanamaker Trophy around town, trying to get the media schmucks in a tizzy for the upcoming PGA Championship at Harding Park in May.

There were plenty of questions last week and Koepka’s latest assessment of his left knee didn’t sound all that good.

When asked how his recovery was progressing, the answer didn’t sound all that optimistic.

“It was a lot worse than we let on,” Koepka said. “I had a tear in the top and bottom of the patella and the kneecap had moved sideways and was going into the fat pad which was a lot of pain.  I’m nowhere near 100 per cent, I don’t know if my knee will ever be 100 per cent. It’s one of those things where I’m just trying every day.”

Things were touchy when he arrived at Riviera.

“To be honest with you, Monday was the most pain I’ve had since I tore it. You have good days and you have bad days and you’ve just got to really watch it.  Now it feels stable though. I don’t feel like my knee, when I’m walking, is going to go out to the left or go inside on me. It feels stable. It’s just strengthening things. But there’s still pain there.”

Next week’s event is The Honda in Koepka’s back yard.  Will he play there — probably.

Rankings aside, it’s the knee issue that still remains.