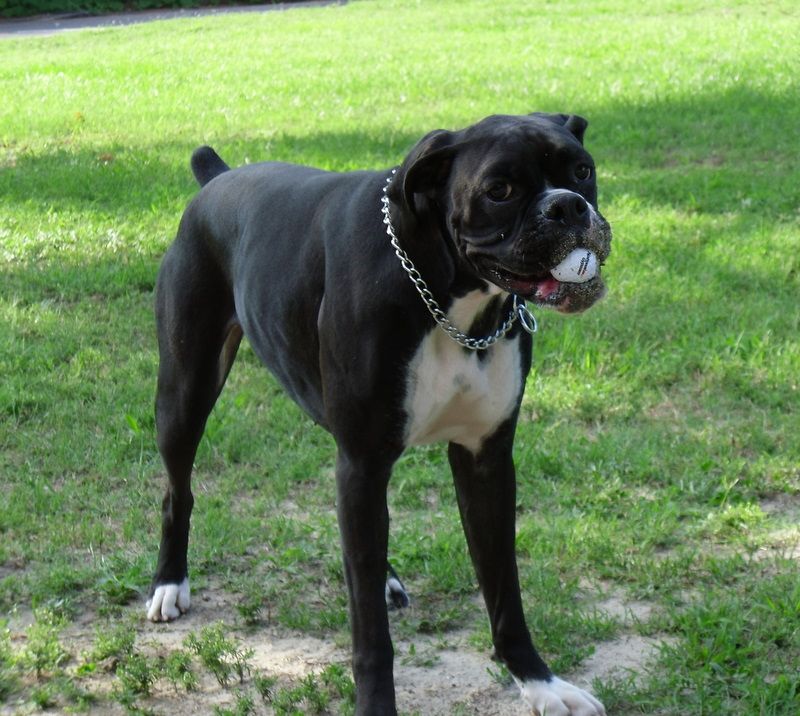 One of our Dog House dogs found one of Phil Mickelson's wild tee shots.

Posted By: Tom Edringtonon: October 25, 2021In: In The Doghouse3 Comments

The next event in the Charles Schwab Cup playoffs is two weeks away — and that gives Phil Mickelson time to visit the DogLegNews Dog House.

Phil earned his spot among the dogs with his play on the par five ninth hole at the Country Club of Virginia’s River Course on Saturday and Sunday.

Mickelson made a quadruple-bogey nine on Saturday, hitting not one but two tee shots out-of-bounds.  Nice nine Phil.

He made another to finish Sunday’s third and final round.

Yes, another quad for Lefty.

The dogs were dispatched to Virginia and they hunted the boondocks and found Mickelson’s wayward pellets.

They’re waiting for Lefty to show up at The Dog House to sign them.