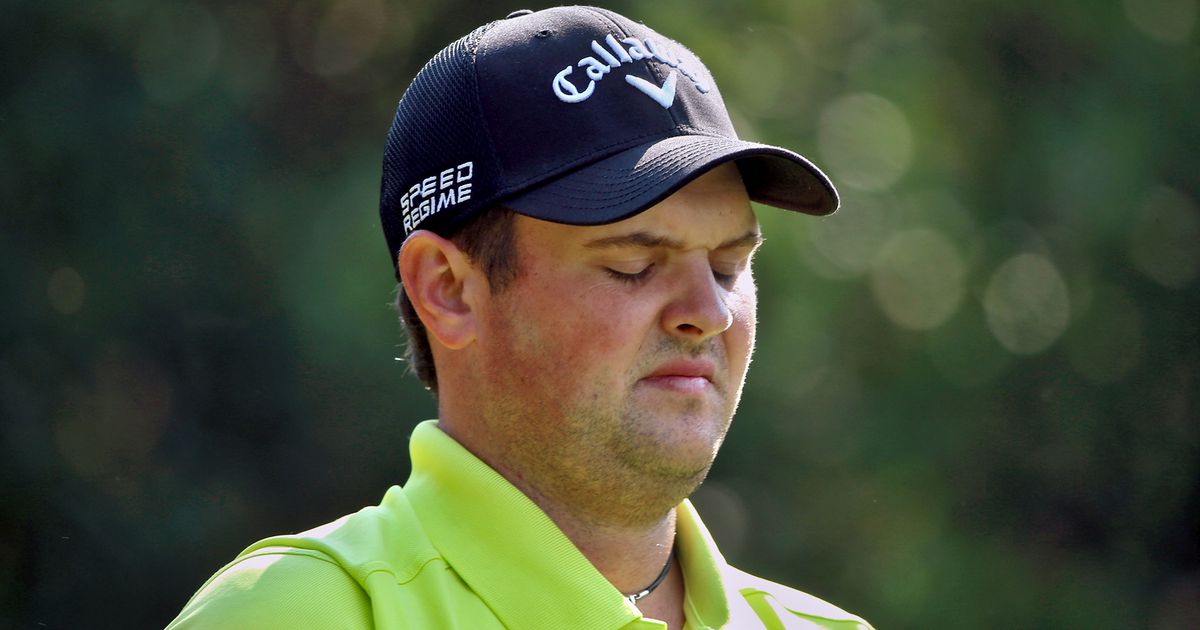 Patrick Reed heard the first of what could be endless heckling in the season ahead.

Patrick Reed Could Be Facing A Tough, Non-Forgiving Season

Things are pretty laid-back on the island of Maui.

Last week at the Tournament of Champions, crowds were largely invisible on Thursday and more  sparse than that on a rainy, windy Friday.  The attendance was light on the weekend, polite, quiet crowds.  No one screaming “Get In The Hole!” and that sort of boorish behavior.

Late Sunday, with daylight fading and the tournament  on the line, Patrick Reed stood over an eight-foot putt for birdie to assure that the playoff with Justin Thomas would continue on Monday morning.  Reed made so many putts inside 10 feet all week that it was easy to lose count.  This was just another one, but in a different way.  Miss it and J.T. wins.

All was quiet as Reed hit the putt then when it was about three feet on its way — there was a scream, a very loud scream — “Cheater!”

Someone recognized Patrick Reed for what he is when no one’s looking.

If Reed wants to confront the person responsible for that C-word, all he need do is take a close look in the mirror next time he shaves.

Thus began what could be a lot of fallout, a lot of reaction to what went down at the Hero World Challenge.

The seeds were planted at the Presidents Cup.  Reed caught more than an earful from the Aussie fans and he gave it back to them.  He couldn’t tune it out.  Things escalated to the point where his brother-in-law/caddie/flunky/lackey confronted a spectator who dropped an F-bomb on Reed after a match.

The pot was stirring.

Then came the C-word last Sunday.  Reed missed and glared at the guy who used the word that no player wants to hear — yeah, that “C”-word.

Keep in mind again, this was Maui.

What’s Reed going to do when he’s in New York for the U.S. Open?  No telling what sort of over-served New York fans will show up there.  They pay their money at the gate,  they believe it is their right to scream as loud as they want at whoever they want.

Reed was sheltered in a team environment at Royal Melbourne.  Now he’s out there solo, all alone, an easy target.

The sad part of this is that Reed could have ended the controversy pretty quickly.  All he had to do was call the penalty on himself back there in that Bahamian waste area.  All he had to do was say:  “Hey, my bad, I wasn’t paying attention and accidentally moved the sand from the back of the ball.  Didn’t mean to do it, I hit myself with the penalty.  Won’t happen again.”

He denied it was intentional.

If you watched his short-game display last week at Kapalua, he was simply magnificent in making save after save on the testy Plantation Course.  A guy like that has super hands and a guy like that can feel the sand moving away from the back of his wedge.

That, ladies and gentlemen is undeniable.

Patrick Reed is in the field for the Sony Open this week at Waialae.  Will he contend?  Will he win?  Will he hear more heckling?

That will be the question every time he tees it up with the exception of The Masters, where the patrons would be polite to Jack The Ripper.

Aside from that, it could be rough riding for Reed this year.

And who’s to blame?

Just take a look in the mirror, Patrick, and you’ll see the culprit.