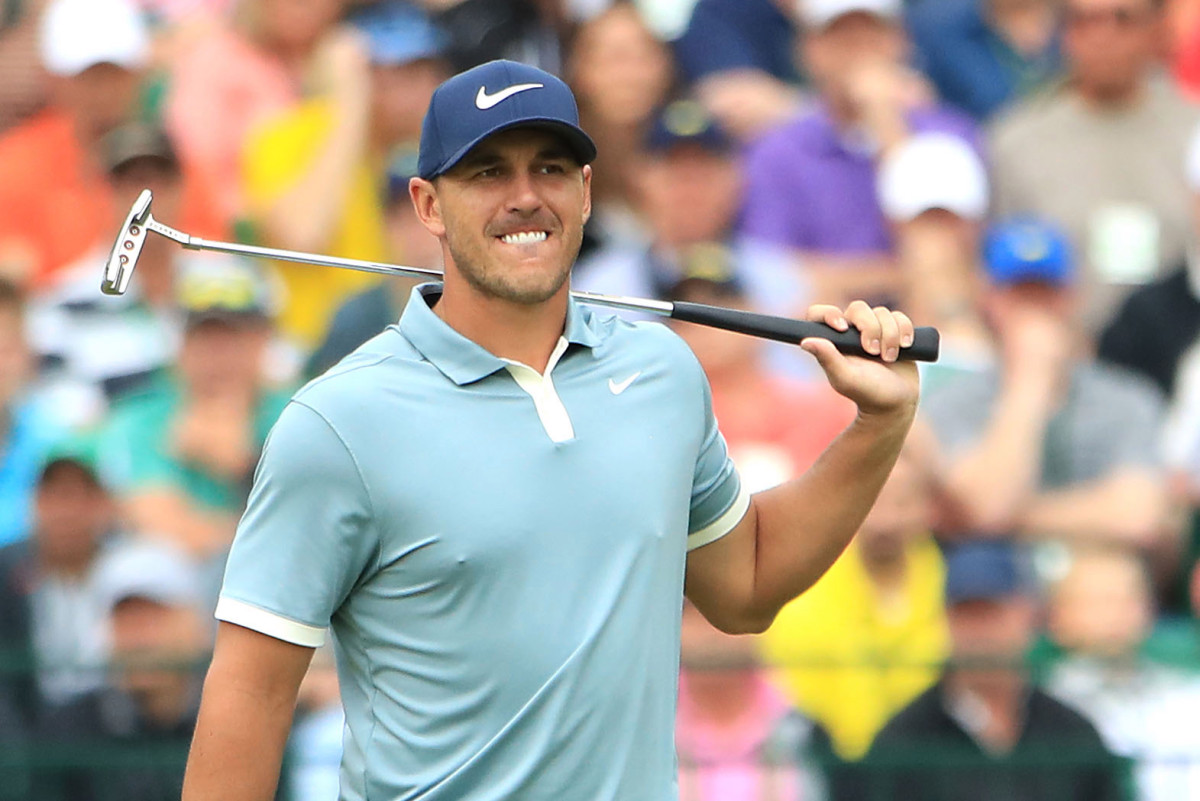 Brook Koepka's agent says the world's No. 1 will play in Dubai next week.

Brooks Koepka, Ready Or Not, Slated To Tee It Up In Dubai

There’s something about those big, fat European Tour appearance fees.

Brooks Koepka is already committed to play in the controversial Saudi International event in three weeks but now he’s dusting off the clubs and his agent says Brooksie will tee it up next week in Abu Dhabi.

No doubt there’s a seven-figure appearance fee as an “inducement” for the world’s No. 1 to test that wounded left knee of his, which he’s been rehabbing for what seems like north of three months.

“Brooks’ rehab for his knee has gone great the past three months and he has met all of his physical therapy goals.  He feels as good as he ever has and is excited to tee it up next week.”

Koepka is also supposed to participate in some sort of “exhibition” on the Tuesday (Jan. 14) before the tournament.

You might wonder out loud if Koepka will play the following week in Dubai before the Saudi event or just spend that week as a tourist somewhere.

It’s doubtful he’d try and play three weeks straight but no way he plays in Abu Dhabi, flies back to the U.S. then flies back the following week to Saudi Arabia.

Koepka’s PGA Tour season will start next month.  He’s committed to play at the L.A. Open (Genesis) on Feb. 13 and will play close to home at the Honda, Feb. 27.

On a side note, the Golf Writers Association of America finally weighed in with its Player(s) Of The Year selections.

Koepka edged Rory McIlroy in a tight race for 2019 PGA Tour Player of the Year.  McIlroy beat Koepka for the same honor by an undisclosed vote total from his PGA Tour peers back in September.   Koepka received 44 percent of the votes to Rory’s 36 percent, with Masters champ Tiger Woods finishing third.

The PGA Tour’s vote encompassed the 2018-19 season, during which both Koepka and McIlroy won three times, the GWAA vote was for the calendar year 2019.  McIlroy won four times to Koepka’s two wins but one of Koepka’s wins came at the PGA Championship.  He put together a significant run in the majors by finishing T-4 or better in all four events. He becomes the first player to win the GWAA Player of the Year award in consecutive seasons since Woods won three in a row from 2005-07.

As for the other tours, After winning four times including two majors, Jin Young Ko easily won LPGA Tour Player of the Year honors over Nelly Korda, while Charles Schwab Cup champ Scott McCarron edged Steve Stricker for the award on the PGA Tour Champions.