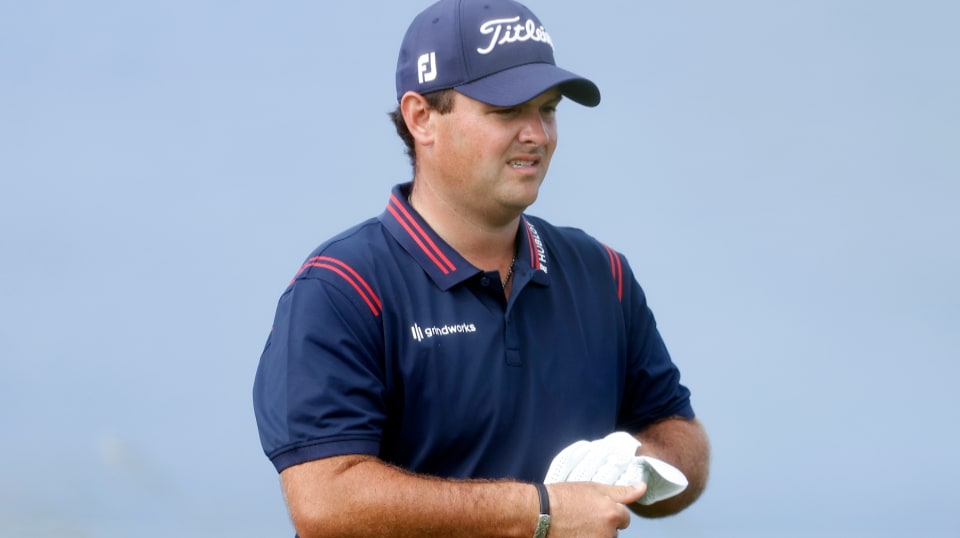 Patrick Reed was sporting a Titleist cap at the Tournament of Champions.

High-profile PGA Tour players get so many perks it’s tough to count ’em.  Free everything.

That’s why it’s mind boggling that Patrick Reed did what the rest of us do — he paid for his on-course apparel.

Reed caught the attention of golf fans during the first round of the Sentry Tournament of Champions last week after he played the first round wearing a G/FORE polo and a Titleist cap, after his apparel deal with Nike came to an end.

There’s nothing from the Reed camp regarding the now defunct Nike contract.

Titleist made a clarification about Reed and the Titleist cap he wore at Kapalua:

“Gonna clear this up before rumors get started: Patrick Reed is wearing a Titleist hat this week, but he’s NOT on a staff deal. Does have a ball deal. Needed a lid for the week now that he’s no longer with Nike and chose Titleist.”

Reed was using Callaway equipment but late last year, switched to a unique set of irons.  His irons are an interesting and developing story.  Having used Nike VR Pro blades for a while, Reed then played a series of different offerings from Titleist and Callaway.  Currently he has a set of Grindworks — Patrick Reed Proto‘s and they go down from a four-iron down to the pitching wedge.

The putter is a Scotty Cameron prototype and he’s using the Titleist Pro V1.

He was wearing FootJoy Premiere shoes.  Those shoes might change.  After round three at Kapalua, Reed was experiencing shin-splints and a blister on the big toe of his right foot.  He had his sneakers in the bag in case it got bad.  So he’ll have time to sort that out.

But there you have it.  He bought and wore G-Fore gear because he likes the brand.  It’s expensive stuff.

But then again, Reed can afford whatever he wants.

Angel Cabrera Arrested In Brazil, Will Be Extradited To Argentina:

Cabrera was on Interpol’s red code list.  Police said in a statement that the arrest was made in an upper class area of Rio de Janeiro, without announcing the suspect’s name. It described him only as a 51-year-old Argentine.  Two federal police officers based in Rio confirmed to the AP that it was Cabrera who was arrested.

A police statement said the arrest was authorized by Brazil’s top court and that Cabrera would be held until his extradition to Argentina.  Officials in Argentina have charged him with assault, theft, illegal intimidation and repeated disrespect to authorities.

Argentine media reported earlier in January that Cabrera’s former wife, Silva Rivadero, had filed two charges against the golfer. The reports also said that Cecilia Torres, another former partner, claimed Cabrera had punched her, threatened her and attempted to run her over with his car in 2016.