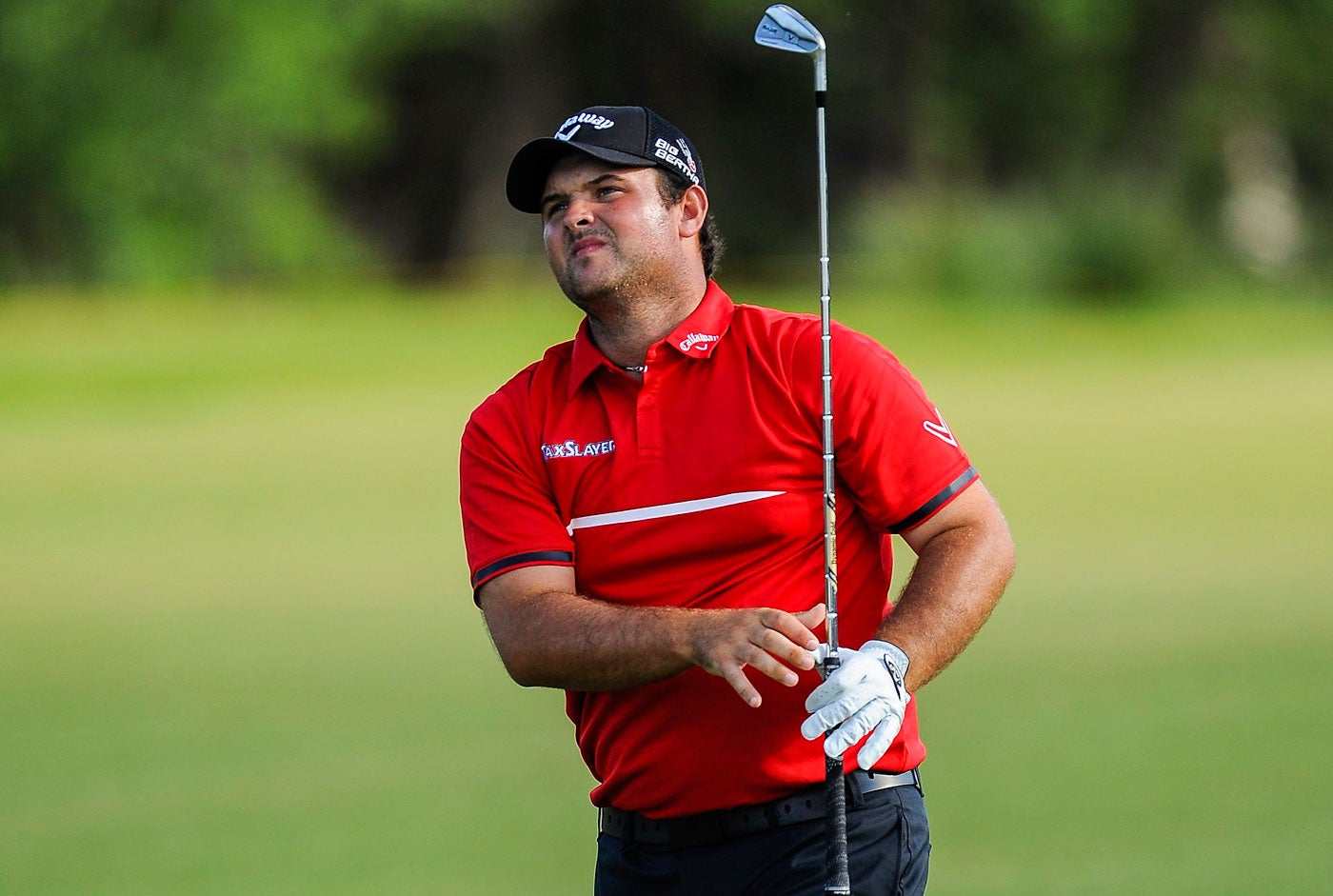 Believe it or not, Patrick Reed is the Race To Dubai points leader.

Believe it or not, it is Patrick Reed who is the leader for the Race To Dubai on the European Tour, the Euro equivalent of the FedEx Cup.

Reed has ventured to jolly old England, quarantined per the rules and will be in the field for Thursday’s start of the European Tour’s flagship event — the BMW PGA Championship.

Reed, who contended at the U.S. Open for 36 holes until the Winged Foot rough got the best of him, will be at the Wentworth Golf Club and is the highest-ranked player in the tournament — checking in at No. 9 in the world.

“I really enjoyed my first time at the BMW PGA Championship last year,” Reed said.  “The great reception I got from the fans in the UK was obviously a big part of that so it’s obviously a shame they can’t be there this week, but I’m sure they will be watching on TV and it will be another fantastic tournament.  I’m looking forward to playing Wentworth again. It’s a great course and another really strong field so hopefully I can play well again and do even better than I did on my debut last year.”

Reed got to the top of the Dubai Race standings via his win at the WGC-Mexico Championship earlier this year, and his tie for 13th at the U.S. Open got him more points.  Reed has a slim 28 point lead at the top of the standings.

“There’s a lot of golf still to be played, including the Masters, but I’ve given myself a great chance of winning the Race to Dubai,” said Reed, who received Honorary Life Membership of the European Tour at the start of 2019.  “A victory in the BMW PGA Championship would certainly help me in that goal.”

Danny Willett is the defending champion at Wentworth.  Tommy Fleetwood, who lost in a playoff to Aaron Rai last week at the Scottish Open is one of the pre-tournament favorites, as is Rai, who has climbed into the world’s top 100 for the first time in his career, checking in at No. 88.