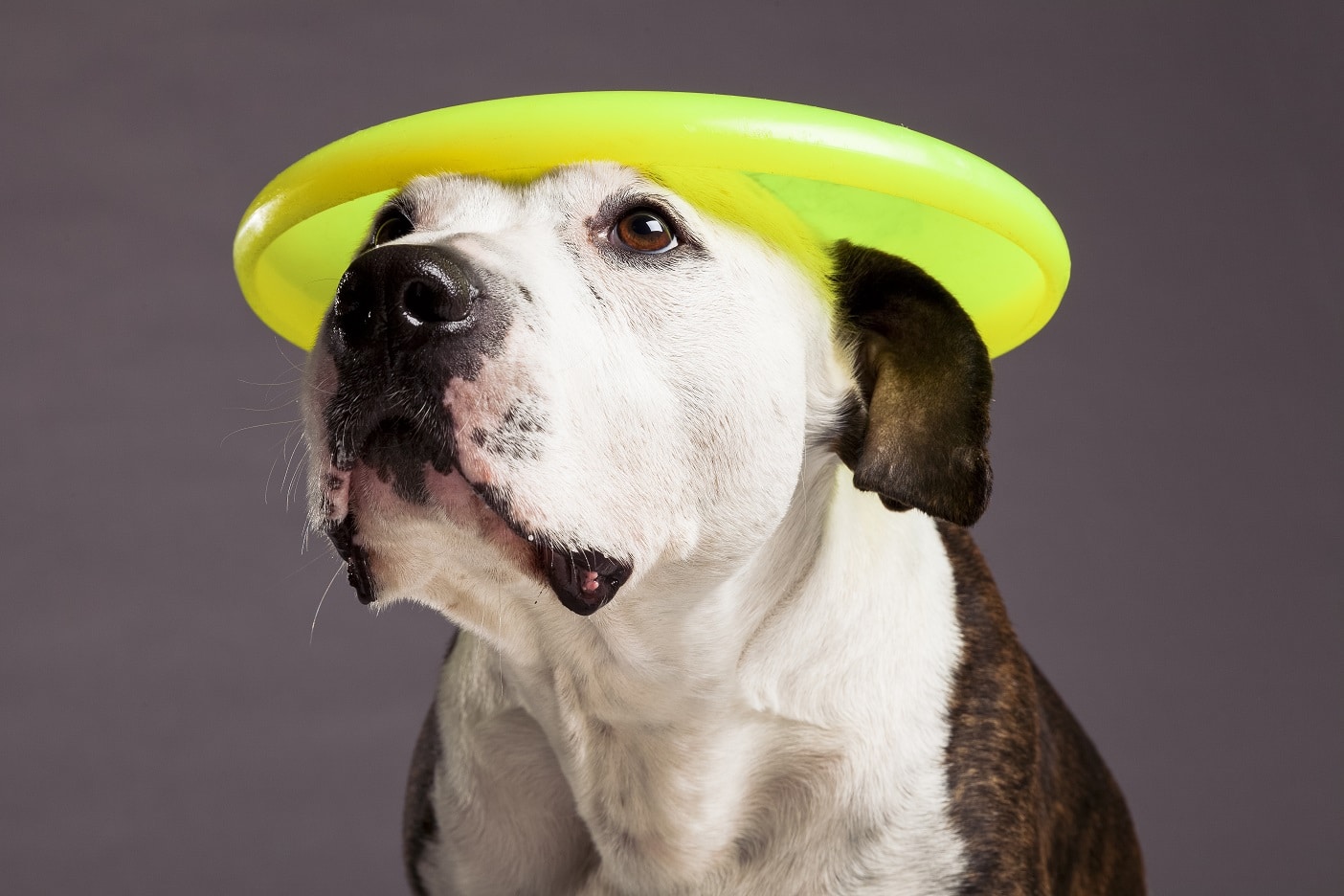 Studio portrait of a Pit Bull dog looking up with a yellow frisbee on its head.

“Perfect Dude” Is Perfect For Our Dog House

Posted By: Tom Edringtonon: April 08, 2022In: In The DoghouseNo Comments

Fred inferred that is was the “five million” views on U-Tube that counted, exposing Augusta National to a new audience.

And there was DeChambeau in the middle of it.

Karma bit back at DeChambeau on Thursday.  He shot 76, obviously haunted by the ghost of Bobby Jones.

So into our Dog House with Bryson and his Dude Perfect buddies.

And the dogs said it’s quite all right to bring the frisbees.