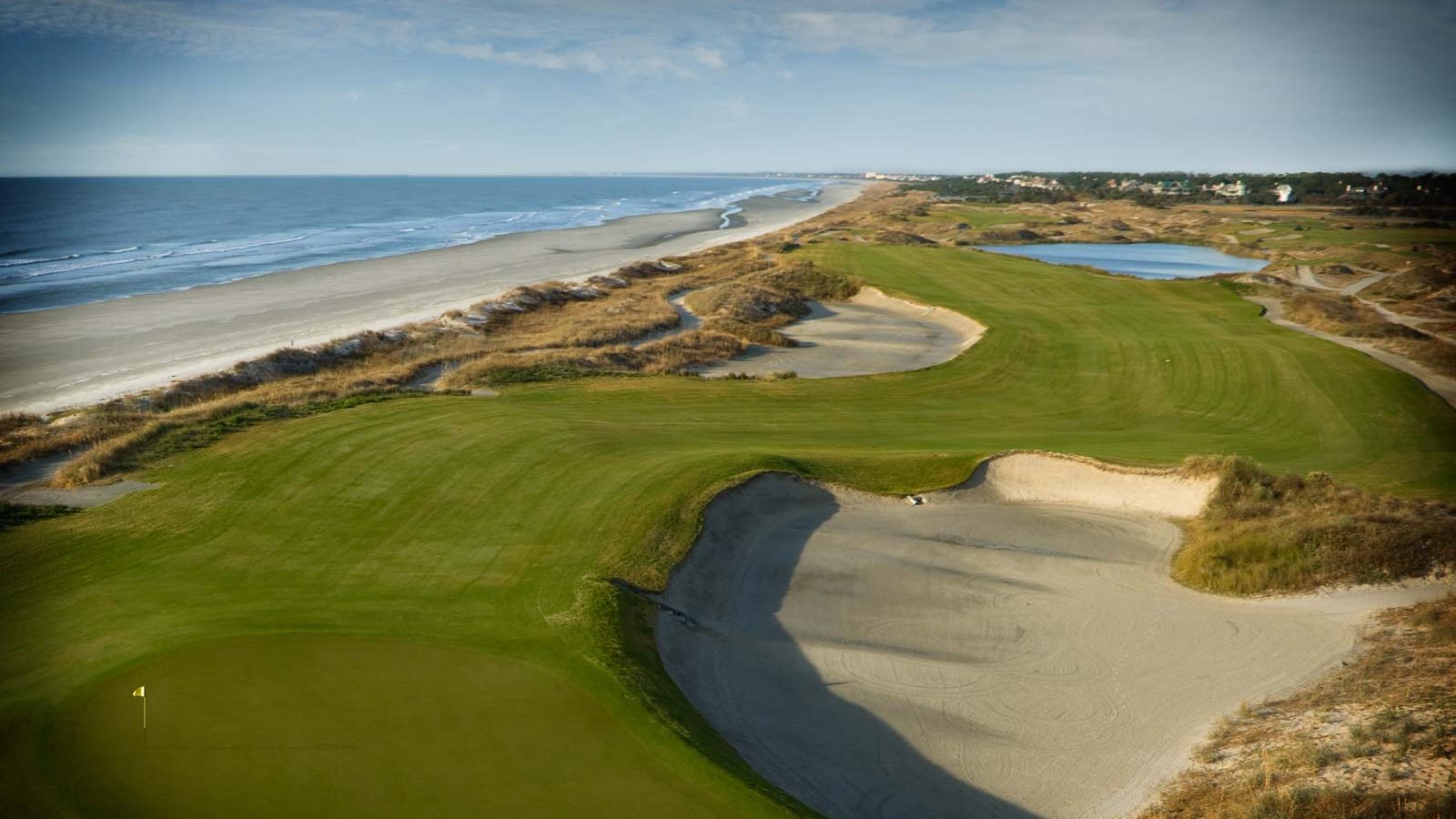 The incredible Ocean Course at Kiawah Island will host the PGA in May.

PGA Championship Will Allow Rangefinders In May At Kiawah Island

The championship will be played on the famous Ocean Course at Kiawah, where winds can play havoc with the field.

But the PGA Of American isn’t stopping there.  It will also allow the LPGA Tour players to use them at the Women’s PGA Championship this year as well as the Senior PGA Championship.

“We’re always interested in methods that may help improve the flow of play during our Championships,” Jim Richerson, president of the PGA Of America, said earlier this week.

“The use of distance-measuring devices is already common within the game and is now a part of the Rules of Golf.  Players and caddies have long used them during practice rounds to gather relevant yardages.”

The PGA of America becomes the first major body to allow the devices in all its premier events.

The thought is the that the use of rangefinders might help the pace of play.

Another idea that might help  would be to take a cue from The Masters and do away with the greens-reading books.

The PGA Tour will be paying close attention.  Will it be the next to allow rangefinders during play?

Stay tuned on that one.

European Ryder Cup captain Padraig Harrington has been forced to withdraw from the Pebble Beach Pro-Am after testing positive for COVID-19 this week.

Harrington played alongside Steve Stricker last week for the first two rounds of the Phoenix Open and missed the cut.

Harrington will now have to self-isolate for two weeks.