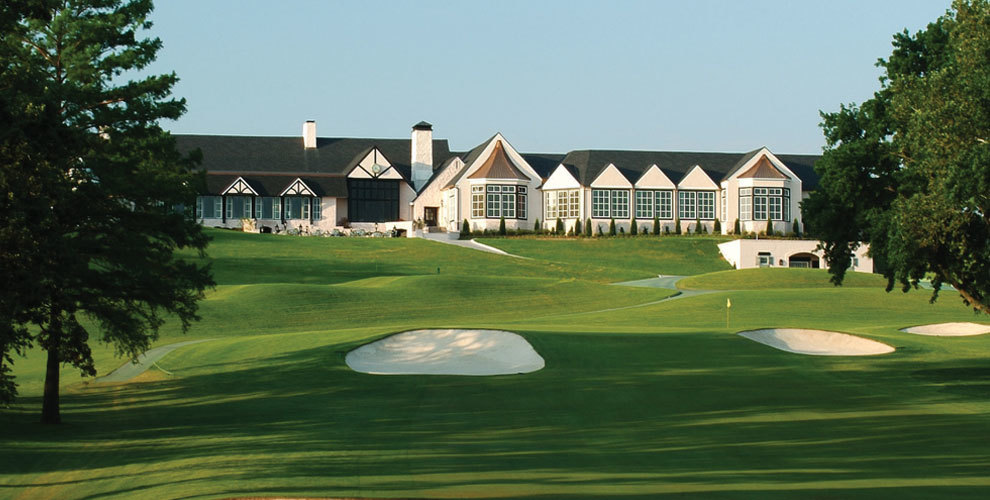 The PGA Of America joined the “Dump Trump” movement two weeks ago when it made the decision to pull the 2022 PGA Championship from Trump National Bedminster in New Jersey.

The powers-that-be at the PGA have filled the opening and next year’s championship will be at a familiar venue — Southern Hills in Tulsa, Oklahoma.  For the PGA, it was an unimaginative move, Southern Hills has hosted four PGA Championships and will now feature a fifth.  In all, there have been seven men’s majors staged there.

Tiger Woods hoisted the Wanamaker Trophy at Southern Hills back in 2007.  Before El Tigre, Nick Price won there in 1994, Raymond Floyd in 1982 and Dave Stockton back in 1970.

So the PGA basically went with a place with a lot of familiarity.  Good thing the PGA is now played in May — Tulsa is beyond steamy in August.

In another “Round Up The Usual Suspect” move, the PGA Of America has selected Davis Love III as captain for the 2022 U.S. Presidents Cup team.

Love played in six of the Cups and was the losing Ryder Cup captain at Medinah in 2012 where the Europeans staged an incredible Sunday rally.  He bounced back four years later when the U.S. won at Hazeltine.  He was a vice captain for Tiger Woods at the ’19 Presidents Cup in Australia.

The Presidents Cup has basically belonged to the U.S. teams.  The 2022 matches will be played at Quail Hollow in Charlotte.