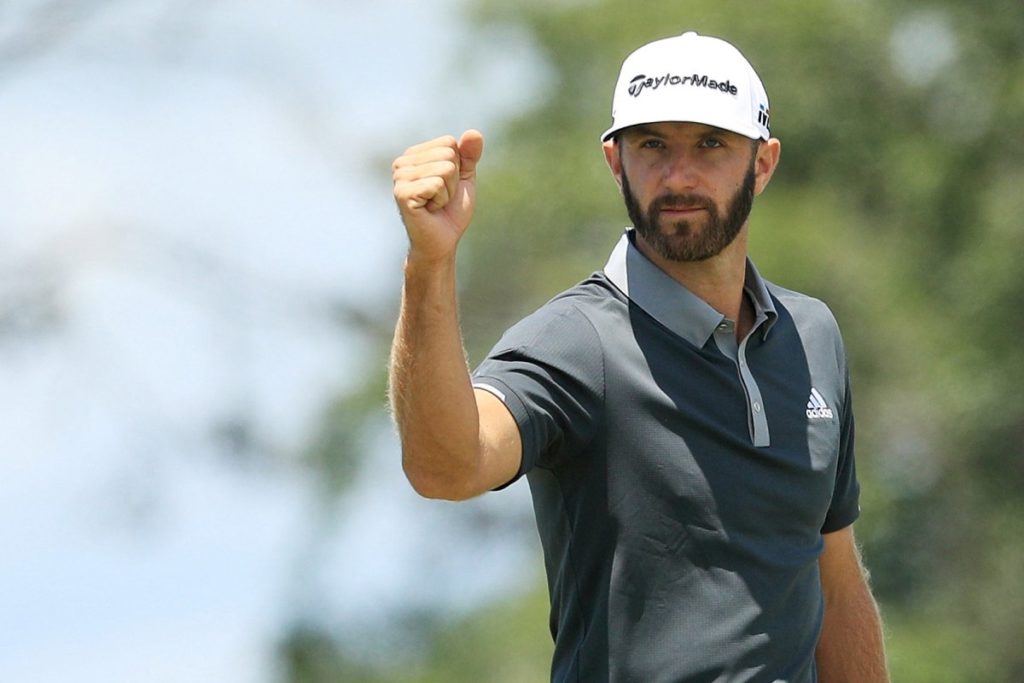 Dustin Johnson will be able to defend his title at the 2022 Saudi Invitational.

The PGA Tour didn’t wait until the last minute.

On Monday, the Tour gave the nod for Dustin Johnson and others to play in the 2022 Saudi Invitational in February.

There are “conditions”  however.

The Saudi event is played the same week as the AT&T Pebble Beach Pro-Am, so players will be required to support that Tour event with future commitments.

The Tour could have held out until the first week in January for its decision but Rory McIlroy’s support for the releases created a “situation” for the Tour as McIlroy is Chairman of the PGA Tour’s Player Advisory Council.

At the end of the day, these players are going to Saudi Arabia for one reason and one reason only — money.   Reports have it that lower-profile players get appearance fees of around $400,000, while mid-tier players receive between $500,000-to-$750,000. High-profile stars like D.J. get well into seven-figure,  Chartered private aircraft to and from Saudi Arabia is also provided.

Great work if you can get it.

Bryson DeChambeau got big and powerful the old-fashioned way — lots of hard work in the gym.

Bryson has gone on the record and shown his negative PED results in a U-Tube video titled:  “Am I on steroids?”

In the video, Bryson reveals the results with his dcotor, Anthony Lyssy sending an email to proclaim:  “All negative as expected.  You’re clean.”

Bryson reviewed the results, including a test for Growth Hormones.  “I wanted you guys to see this and showcase this because nobody else is going to do this.  This is medical health information that I’m willing to disclose and I want you guys to know that I did this in a way that was hopefully natural and just hard work. I know what I did, but do you?”