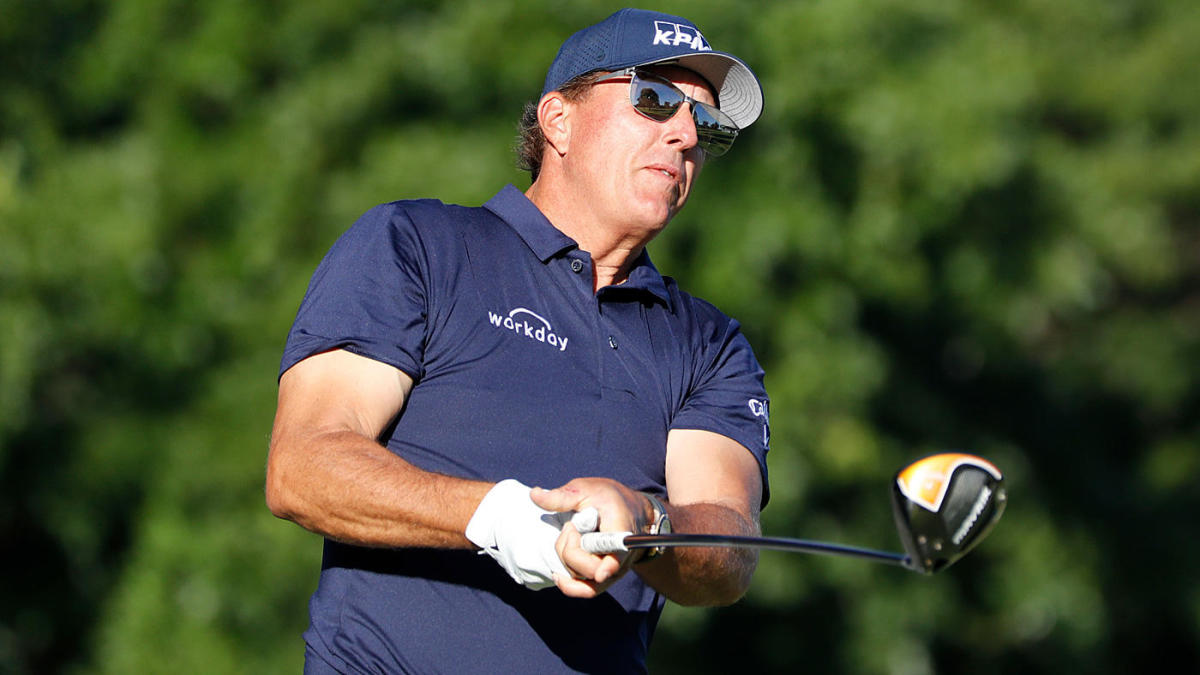 Phil Mickelson won’t need one of those awkward “special exemptions” into the 2020 U.S. Open at Winged Foot.

After a couple of months of contemplation behind closed doors, the starched shirts from the United States Golf Association have announced the exemption criteria for the 144-man field at Winged Foot.

The traditional qualifying for our national championship was wiped out by logistical complications due to the Corona Virus.  So, the USGA put on its thinking cap and came up with some new categories that range from high finishers in upcoming Tour events to Korn Ferry Tour points leaders as well as top-ranked amateur players.

“We looked at every possible scenario to have qualifying, it’s in our DNA, it’s our cornerstone to USGA championships, and we take great pride in that. We view our championships as the ultimate meritocracies in golf where you earn your way in,” said John Bodenhamer, the USGA’s senior managing director of championships.  “Obviously, we couldn’t do it this year, so what was our starting point? It was to create representative fields as best we could. … Looking back at the data of the last several years of what U.S. Open fields have typically looked like, we tried to create exemption pathways so that when we get to the first tee of that first round, fans, media and players will look at the field and say, ‘They didn’t have qualifying but they got pretty close to what a U.S. Open would normally look like.'”

First, it went to the Official World Golf Rankings and increased the cutoff  there from top 60 to top 70, which put Mickelson in the field.  He’s currently No. 61.  Cutoff date for those rankings was March 15.

The top two finishers from regular Tour events, starting at The Memorial and ending with the Wyndham, who are otherwise not exempt, will get in.  The top three finishers from the PGA Championship at Harding Park in August.

The European Tour will also factor in.  The top five players in the points total from the five events in the U.K. will receive invitations.

Other newly-created categories include the top five players in both Korn Ferry Tour regular-season and Finals points, top seven ranked players, not otherwise exempt, in the World Amateur Golf Ranking after the U.S. Amateur, and Order of Merit leaders on several international tours.

“We’re excited because we thought a little creatively about not just going straight down the rankings but adding some of these play-your-way-in opportunities,” Bodenhamer said. “This isn’t perfect, it doesn’t replace qualifying, it will be a one-off this year in what will be a very unique year.”

The OWGR as of Aug. 23 will be used not only to fill out the field but also to determine the alternate list. Entries will open July 15 and close Aug. 26.

As far as complications due to COVID-19, the USGA is cautiously optimistic.

“We’ve developed scenarios to be flexible and nimble so that whatever comes at us we’ll be able to react quickly,” Bodenhamer said. “I think what you will see at Winged Foot, regardless, is a scaled-back U.S. Open. We’re hopeful that we can have some fans, but you won’t see all the infrastructure that you normally see at a U.S. Open.”