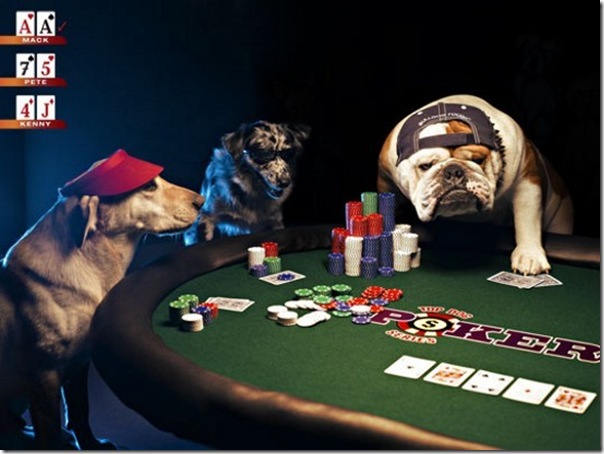 Phil Mickelson’s Bookie? Only Phil Knows For Sure

Posted By: Tom Edringtonon: May 10, 2019In: In The DoghouseNo Comments

Phil Mickelson is a gambler — worst kept secret in the free world.

Phil basically needs the action.  If there’s a sports event in the headlines, Phil is probably betting on it.

Now to get the sort of action Phil requires — one needs what we’ll call a — Short Term Investment Broker — aka A Bookie.

Now with gambling legalized in a bunch of states, said Short Term Investment Brokers may be on their way out.  Still Golf.com published a story last June referring to the now incarcerated Billy Walters as Phil’s “bookie.”

Only problem is that Golf.com had no verification of such relationship per court records.

Now we do know there has been a long-standing relationship of sorts between Mickelson and Walters and Walters is serving time for insider-trading.  Of course, Teflon Phil got in on some of that insider knowledge but was off the hook because it was Walters who had direct contact with an “insider.”  Mickelson was insulated and all Phil had to do was return his ill-gotten gains.

So basically Golf.com had to do some mea culpas and get rid of that story and retracted the reference to Walters.

Maybe Walters has taken action from Phil over the years, maybe he hasn’t.

But with the movement to legalized gambling, well, Phil’s in hog heaven.

And Billy’s still at the country club prison.

So who goes to The Dog House?

Maybe it was Phil when his wife got wind of some of those gambling losses.