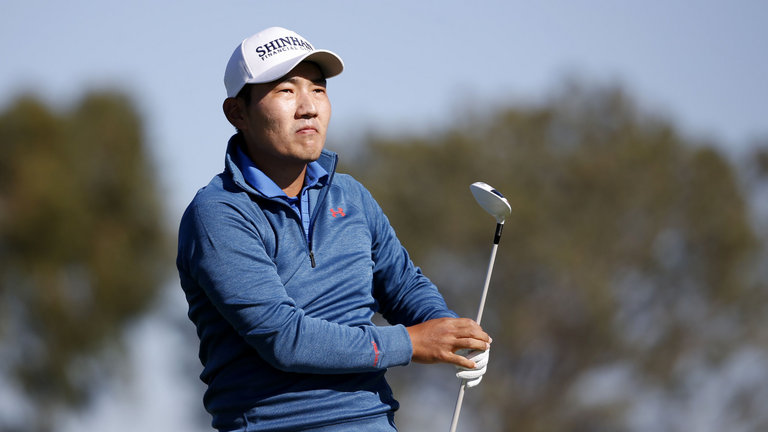 Posted By: Tom Edringtonon: May 11, 2019In: PGA Tour NewsNo Comments

Sung Kang stole the Friday show at the Byron Nelson but the man with the most attention is in hot pursuit.

Matt Every, who lost his tour card, is four back at 12-under.  He’s playing under past champion status in a field that allowed a lot of non-exempt players to snag a spot.  He’s tied with Tyler Duncan.

But the biggest name in the field is lurking five back of Kang and it was Brooks Koepka who built up a head of steam heading into the weekend.

Koepka, who will defend his PGA title next week at Bethpage Black, birdied four of his last five holes to shoot 30 on the back nine and is in at 11-under par.