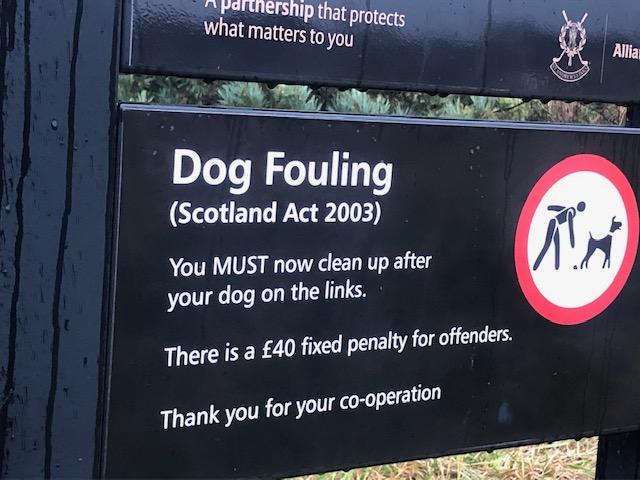 Ran Out Of Golf Balls? Seriously?

Posted By: Tom Edringtonon: November 11, 2019In: In The DoghouseNo Comments

First might we note that professional golfers don’t pay for their golf balls.  They get ’em free from the manufacturer.

So it’s a real head-scratcher to imagine that a touring professional would actually run out of golf balls during a round.

During last Saturday’s third round, Pepperell hit as many as five balls into the water on the par-5 4th hole at Montgomerie Maxx Royal Golf Course. Martin Kaymer and George Coetzee were his playing partners, and were genuinely unsure how many he hit.

“He was quick, so it was hard to keep track,” Kaymer told reporters on site. “He did not ask if he could borrow one from me or George. It did not look like he wanted to play. He did not putt with his putter on the third hole; he putted with a wedge. So there was a lot happening.”

Pepperell was two over for the day after starting on 10, which had brought him to even par for the event, sticking him on the lower third of the leaderboard. The 4th hole at Montgomerie Maxx features a lone tree in the middle of the fairway and a lake that juts into the fairway in front of the green.

“I have never seen anything like that before,” Kaymer continued. “I only watched it on television, in ‘Tin Cup.’ This is the first time I have seen it live.”

Pepperell could have borrowed balls from either Kaymer or Coetzee but under the “one ball rule” — it would have had to be the same brand and model as he was playing at the start of his round.

That didn’t happen and Pepperell was DQd.

Into The Dog House with Eddie where the dogs love to chew on their ample supply of old balata, soft-cover, chewable balls.