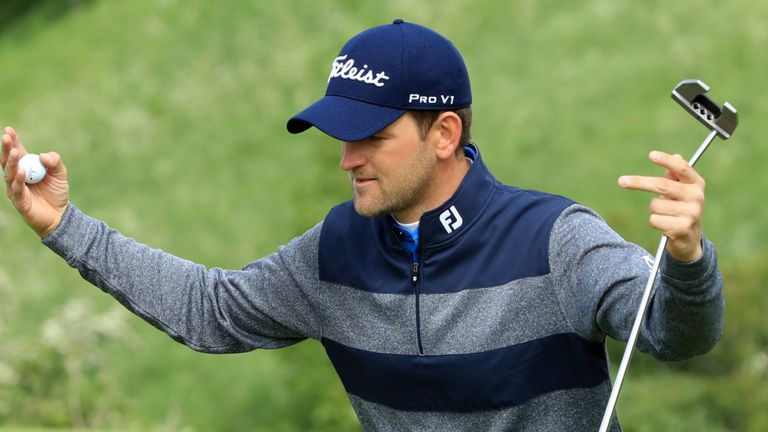 Bernd Wiesberger is the points leader in the Race To Dubai standings.

This is the last stop before next week’s season-ending DP World Tour Championship in Dubai.

The European Tour heads to Sun City, South Africa, where Gary Player hosts the Nedbank Challenge and the course bearing his name.

But only two of the top five in the points race will be on hand this week at the Gary Player Country Club.

Bernd Wiesberger is the points leader and he’ll be hoping to put more distance between himself and the four big names behind him.  No. 2 Jon Rahm isn’t there, neither is No. 3 Shane Lowry.  Matt Fitzpatrick, who checks in at No. 4, is in the field with hopes of moving up before they head to Dubai next week.  Biggest of the top five is Rory McIlroy and he’s wrapping up his season next week with the hopes of winning it all at the DP World.

But first things first, this is another one of the big-money Rolex Series events which means another big payday for someone.  Rolex has stepped up and funded eight events, bringing the European Tour money in those closer to what players on the PGA Tour look at in the United States.

Wiesberger missed this event last year due to an injury but is looking forward to this week.

“After a fantastic summer, I’m looking to end the season strongly and maintain my position at the top of the Race to Dubai,” Wiesberger said. “There is still so much to play for in the final few weeks of the season, especially with the increase in points on offer, but I couldn’t ask to be in a better position than I am at the moment.  It was disappointing to miss last year’s Nedbank Golf Challenge due to injury, so I’m looking forward to returning to Sun City this week.”