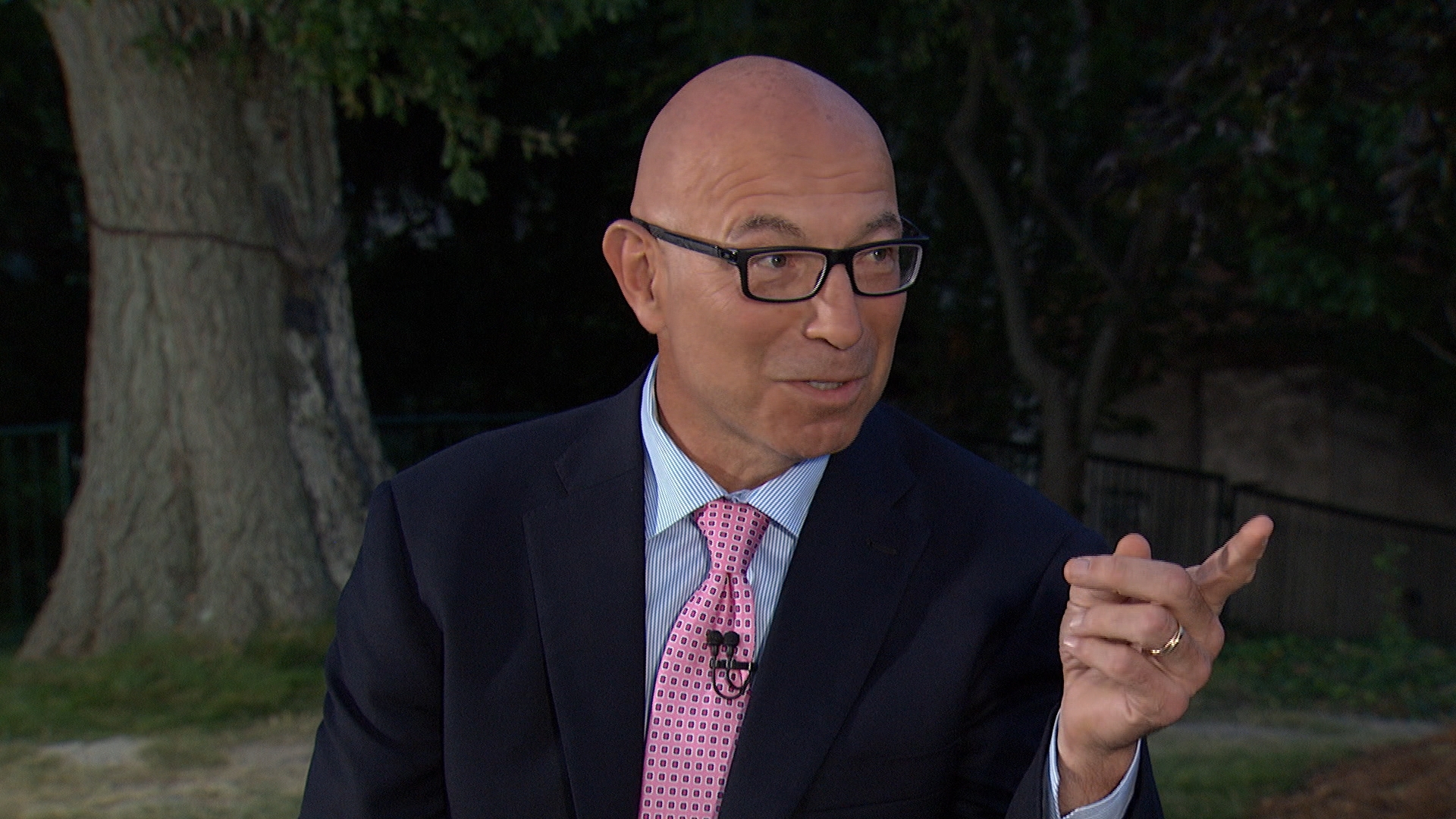 Tim Rosaforte may have been the only golf writer ever with a clothing deal.

We didn’t lose a good one on Tuesday.  We lost a great one and his name is Tim Rosaforte.

No matter the time or the era, when you became a golf writer, you were a member of “The Brotherhood.”

Dan Jenkins was the best of the best and when Dan passed, it was easy to see who stood out among the survivors and it was easily, without a doubt, that bald guy named Rosaforte.

The first time I saw him, he was fresh out of college — the University of Rhode Island.  There was this big-shouldered kid with a head full of curly hair and a mustache over in the Tampa Times sports section.  He was hired by the afternoon Tampa Times to cover prep sports.  I had left that beat in my rear-view mirror at the bigger, more prestigious morning paper, The Tampa Tribune.  I had graduated to Florida State and Bobby Bowden, the Tampa Bay Buccaneers and my greatest love of all — golf.

I left that world behind by 1981 but noticed that the Rosaforte kid had escaped from the clutches of the Tampa Times, the no-respect step-child of the Tribune.

You won’t see this in the articles that will talk about Tim and his accomplishments, but he wanted out of the Tampa Times, he was unhappy there and anyone with ambition would be.

“He was unhappy and we hired him to cover the Tampa Bay Rowdies,” remembered Mick Elliott, who came after me as the golf writer for the Tampa Tribune.  Mick left the Tribune for a “civilian” opportunity but returned to the media as assistant sports editor at the Clearwater Sun circa 1978.  Yes, Rosaforte left the Tampa Times for the Clearwater Sun, a very small player in the Tampa Bay media world.  He didn’t stay there long.  Rosaforte heard of an opening at the Fort Lauderdale Sun Sentinel.  He called Tampa Tribune sports editor Tom McEwen and asked if he could meet McEwen for lunch.

McEwen helped Rosaforte get the Ft. Lauderdale gig and gave him the best advice Rosaforte would ever receive — “Learn to play golf,” McEwen told him.  Rosaforte listened well.

From the Ft. Lauderdale gig, he moved a bit north to the Palm Beach Post and made headway there.  He landed a job at Sports Illustrated, Jack Nicklaus helped him get that gig.  But as it turns out, Rosaforte wasn’t a Sports Illustrated kinda guy.  He found his way to Golf World and eventually The Golf Channel.  From there, he made it big-time.

Again, I think my friend Mick Elliott summed it up best:

“He (Rosaforte) recognized opportunity. Back then, he was just another one of us on the media bus.  When he was at the Clearwater Sun, the sports editor complained that his copy (stories) was sloppy.  Can you imagine that?  He became the ultimate networker, the best as a young guy.  He had the gift for getting into the inner circle (of golfers) and he worked it.  He wanted television but wasn’t that good on air, he hired a coach to get better on-air skills.”

Rosaforte thrived in his combo-role — writer and on-air personality.  Can safely say he was the first and only golfer writer to have a clothing deal.  He convinced the Bobby Jones apparel company to outfit him.  Way cool.

Tim Rosaforte became one of the most recognizable media icons in the world of golf.  And yes, he was an icon.  He got there the old fashioned way.  He earned it.

He came up through the ranks, from lowly (and yes, it was lowly) prep editor at the Tampa Times to the man who was trusted by everyone from Jack Nicklaus to Tiger Woods and everyone in between.

We knew something wasn’t right when he “retired” from the golf world back in 2019.  Onset Alzheimer’s was the ugly culprit.

Alzheimer’s took away the best of the best and he was that and more.

That’s hard to imagine, hard to fathom.  But at the end of the day, Rosaforte didn’t get short-changed.  He went places and rubbed elbows with golf stars in a way most can only dream about.

He’s gone but won’t be forgotten, not by anyone who crossed his path.

After all, he was the best of the best — as a writer, on-air guy and most of all, a person.