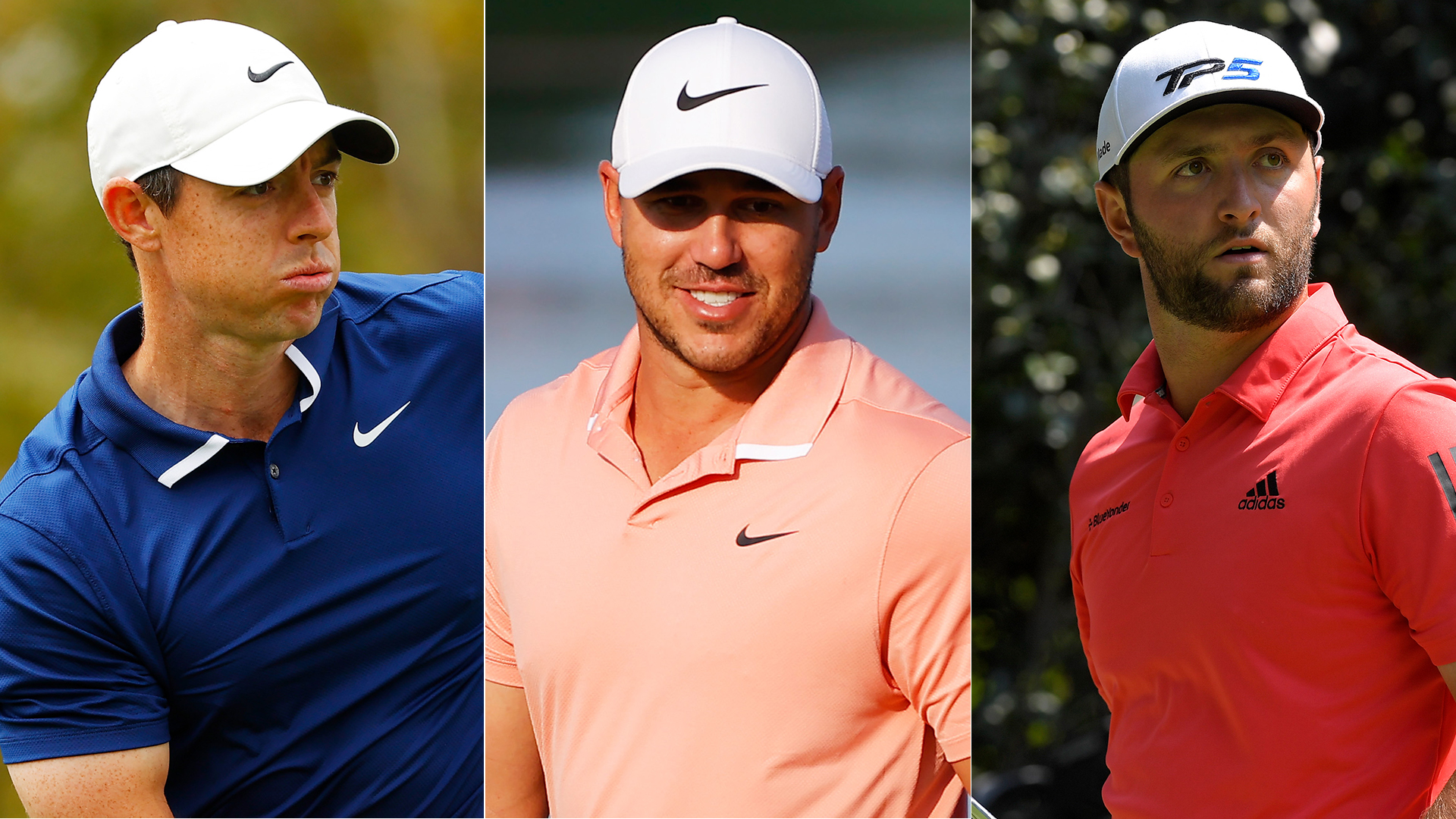 Rory McIlroy, Jon Rahm and Brooks Koepka will tee it up at Colonial Country Club when the PGA Tour gets back in action in a short 10 days.

The countdown in Fort Worth is on, the PGA Tour returns to action at the Charles Schwab event and this field will be unlike any other in recent memory.

There’s an All-Star lineup with seven of the world’s top 10 there in addition to McIlroy, Rahm and Koepka, numbers one through three, No. 4 Justin Thomas will be playing as will No. 5 Dustin Johnson. You can also add Mr. Wonderful, Patrick Reed, whose tied in the seventh position with Patrick Cantlay.  Cantlay is not in the field but world’s No. 9 Webb Simpson will be there.

Xander Schauffele is in the field as is No. 16 Tony Finau.

Adam Scott currently checks in at No. 6.  Scott has said he isn’t going to play as he’s not comfortable with the tour’s testing protocols.  No. 10 Tommy Fleetwood is staying in Europe for the time being, not wanting to travel to the U.S. and spend two weeks in quarantine.

Defending champion is Kevin Na.  He’ll be there.

Players have until 5 p.m. on Friday to commit to the event.

Seems that Hall of Famer Vijay Singh has changed his mind.

The 57-year-old Veej was signed up to play in the Korn Ferry Tour event that starts next week at the Dye Valley Course at TPC Sawgrass.

When the 34-time winner announced that, social media lit up and he took some heat for it.

Now Singh has quietly changed his mind and won’t play in the event next Thursday.

Singh was eligible to play.  The PGA Tour allows a lifetime member (players with 20 or more wins) to enter any Korn Ferry event if that player is not eligible for that week’s PGA Tour event.

The PGA Tour has confirmed the withdrawal but Singh has yet to say anything.