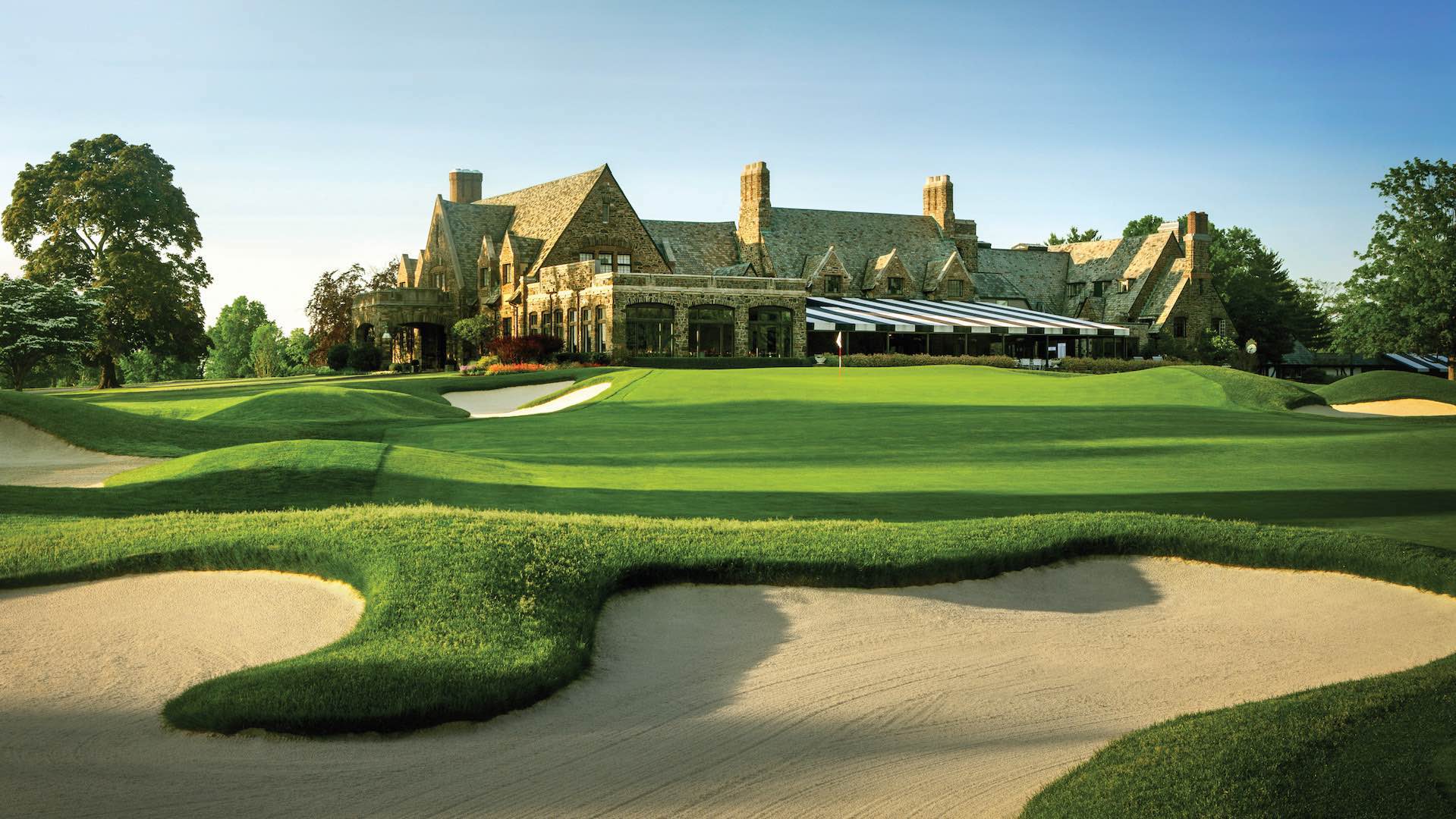 The USGA is becoming optimistic that there will be spectators at the U.S. Open at Winged Foot.

The United States Golf Association sounds pretty optimistic these days — there’s even hope for spectators when the rescheduled U.S. Open is played at Winged Foot in September.

“We are cautiously optimistic that we will have spectators in September,” said John Bodenhamer, senior managing director of championships for the USGA.  “We feel social distancing can be done in an outdoor arena, and we know it has been the epicenter, so we will be thoughtful about what are more important issues for them. But we’re starting to think about what might be possible as far as fans, volunteers, media, a number of things.”

Bodenhamer also said that while the USGA had a plan for an alternate site, he believes everything is a go for Winged Foot in Mamaroneck, N.Y.

We are focused on Winged Foot. Winged Foot is a special place for us, and the golf course there is amazing,” Bodenhamer added.  “Time is on our side. We did look at multiple scenarios, but now we felt we could focus there.”

Back in 2009, Tiger Woods was hauling in north of $100 million in endorsement income.

Seems El Tigre has fallen on tough times.  In the annual Forbes Magazine tally of the world’s highest paid athletes, Woods checks in at No. 8 at $62.3 million.  He has $60 million in endorsement money, the $2.3 million came from on-course earnings.

The list counting earnings from June 1, 2019 to today.  Tennis star Roger Federer of Switzerland topped the list, a spot Woods held previously in his career a record 12 times, and three other golfers – Rory McIlroy, Phil Mickelson and Jordan Spieth – were in the Forbes top 100.

Woods’ endorsement total was tied with basketball player LeBron James for the second-highest figure on the list, behind Federer’s $100 million. Woods’ salary/winnings total was 96th on the list, which was still higher than Spieth’s ($1.6 million; 98th) and Mickelson’s ($800,000; 100th).

Woods’ endorsements were spread across eight companies – Bridgestone, Discovery Communications, Inc., Hero Motocorp, Monster Energy, Nike, Rolex, TaylorMade and Upper Deck. Some companies are tied directly to his play – Bridgestone supplies his golf ball; Nike supplies his golf clothing; and TaylorMade supplies his golf clubs. Some companies are tied indirectly to his play – Discovery Communications, Inc. is the media company that owns GolfTV and Golf Digest; Hero Motocorp in India is a motorcycle and scooter manufacturer; Monster Energy produces an energy drink and their logo is on his golf bag; Rolex makes luxury watches and Upper Deck deals in sports cards and memorabilia.

When the European Tour returns in July at Close House, things could get chatty on the course.

In a surprise move, the European Tour hierarchy wants its players to wear television microphones while competing to enhance coverage of events played behind closed doors.

Viewers would be able will hear conversations with caddies and fellow players.  Euro Tour Chief Exec Keith Pelley believes it will become “the way of life” at future events.

“Covid-19 allows you permission to try things a little bit differently,” Pelley said last week.  “I think you have to be as creative as you possibly can when you are playing behind closed doors.

“It really comes down to how open you are, how creative you are and how your players want to embrace change. This is the time for us to do some things completely differently.”

Pelley expects players to agree to the move.